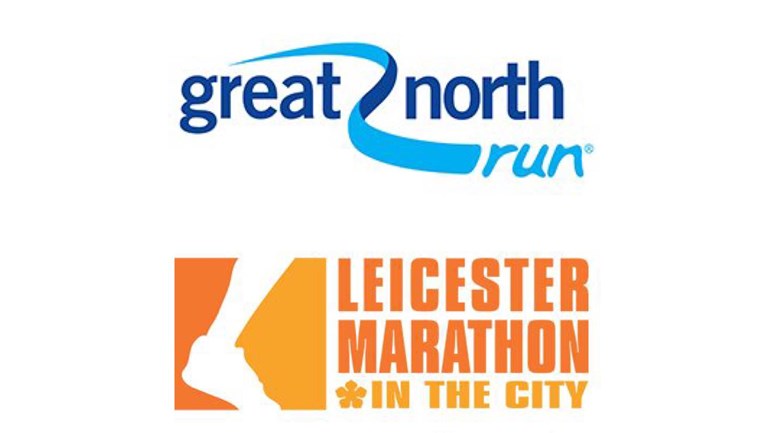 I am running the GNR & Leicester 1/2 Marathon for Brain Tumour Research because they helped save my brothers life!

On September 9th, I will be running the world’s biggest half marathon, The Simply Health, Great North Run. I will be joining the other 56,999 runners on their mission to complete the 13.1 mile route from Newcastle's City Centre, to the coast of South Shields.

Then on 14th October I will be running my home towns half marathon. The Leicester Half marathon!

I am running for the charity Brain Tumour Research. Brain Tumours kill more children and adults under the age of 40 than any other cancer. And only 1% of the national spend on cancer research is allocated to this disease.

Brain Tumour Research is a charity close to mine and my family’s heart.

At the age of just 4years old my brother was diagnosed with a Cancerous Brain Tumour. He was admitted to The Queens Medical Centre in Nottingham, where he underwent major surgery to remove the tumour. Our bright little 4 year old brother had returned to being a newborn again.

Over a year was spent at the Nottingham QMC before being moved to the Leicester Royal Infirmary. As a family, (my mum, dad, 2 brothers, and 2 sisters), we spent Christmas', Birthdays and many other celebrations there, while my brother under went intense treatment of Radiotherapy and Chemotherapy. As well as many scans, blood tests, and rehabilitation.

After lots of treatment and continual scans, we were given the most devastating news, the news that we NEVER wanted to hear. My little brother only had 3 months to live as the treatment didn't seem to be having the effected that it need to be having. My parents begged for extra blasts of Radiotherapy and Chemotherapy with a glimmer of hope that it might work and we would still have our little brother at the end of all this nightmare.

I am so happy to say my little brother is now 20 years old and still with us. He does have on going issues and learning difficulties as a result of his tumour and extra treatment. However his is with us and now starting a new venture at college.

﻿So I'm asking a massive favour from you all. Even if it is just a £1 to help this amazing charity and all the outstanding work they do. The pounds will turn into hundreds of pounds and help so many more families just like they did mine.