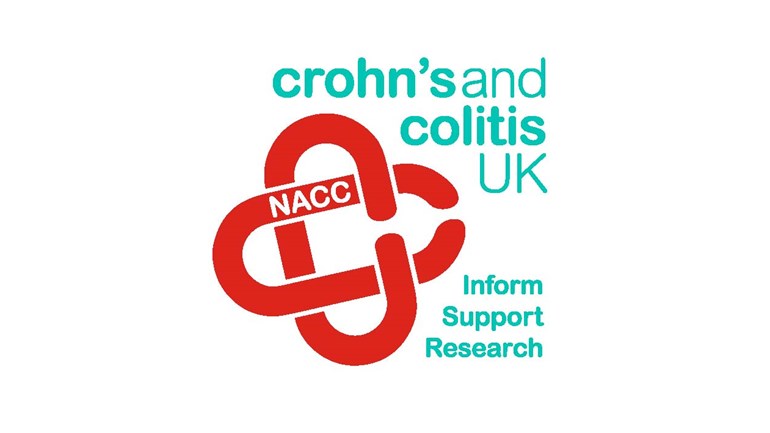 When my mum was around 26 years old she started to become really unwell, she had crohns disease. The problem was the doctors at the time didn't diagnose it, she became worse and worse being undiagnosed for almost a year ending up weighing around a mere 5.5 stone (35kg). Of course everyone around her at the time were distraught because she was clearly a state and yet every time she went to the doctors she was brushed aside being told that she had an eating disorder or depression, whilst these are both still serious they were not the problem and the lack of information the doctor had delayed my mum getting the treatment she needed.

When speaking to my mum about her time being ill it is clear that she never expected to become ill at that time, she was just a normal young person having not been married long and she thought she was in her prime until her whole life got put on hold for a year. She became aware that something like this could happen to anyone and crohns especially strikes young people in their prime, in severe cases it can be fatal. She talks about how when you're ill like that and constantly dismissed by doctors you can become to feel like a bit of a freak.

Crohns disease affects at least 115,000 people in the UK and causes the inflammation of the digestive system. It is at present incurable although my mum has not had any serious problems since she got the treatment she needed (but she always has been special.) However people do sometimes go into remission though after years of being fine.

There is also a genetic link with Crohns so me and my brother have a higher chance than a normal person of getting it. Whilst hopefully this won't happen there is a chance which makes this charity closer to my heart.

My mum has been a practice nurse, a carer and has always helped other people being an all round awesome person but when she was ill herself she didn't get the help she needed. So when I saw that there was an opportunity to raise money for a charity that could help people who have crohns and raise awareness as well as throw myself out a plane in a world records attempt (most people skydiving in 24 hours) it was too good an opportunity to miss. Those of you that know me will also know that I don't normally do this kind of thing and I will very much freak out in the plane but hopefully some of my mums strength has been passed onto me and it should be a great experience