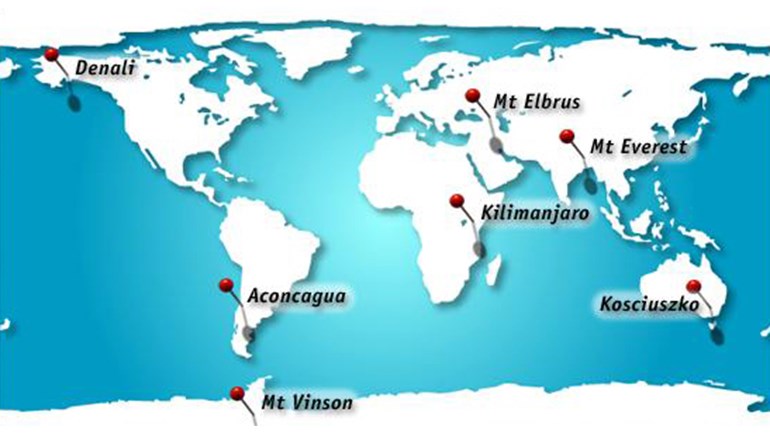 Having completed the 4 Desert Grand Slam in 2010 (250km across the Atacama, Gobi, Sahara and Antarctica self supported) and become the 1st European woman to complete this, my next challenge is to complete the 7 Summits......and become the first woman to do both. Fingers crossed!

Once again, all money raised will go directly to Macmillan Cancer Support in memory of my father who tragically lost his short battle with cancer in August 2007.

During my Everest climb, i will be updating my blog as much as possible.

A huge thank you in advance