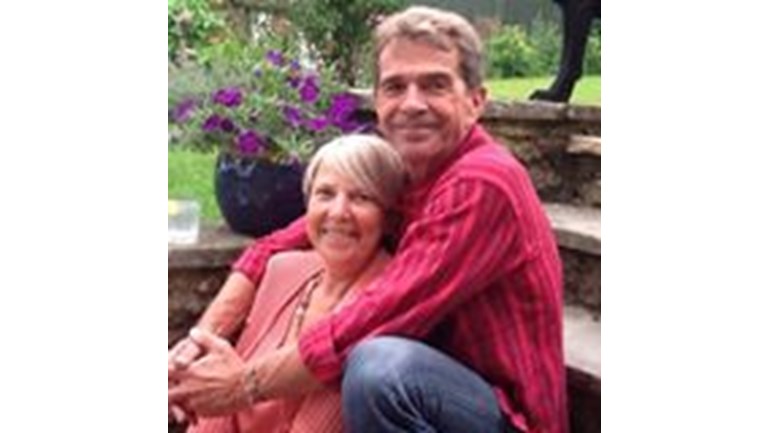 I am walking the Snowman Trek in Bhutan for Katharine House Hospice Trust, Adderbury, Oxfordshire because It needs all our support to help others

We support people in our community facing life-limiting illness. Our team look after patients and families in our hospice, in the hospital and out in the community.

Prologue - 1967
The place is Bishop's Stortford, a smallish town about 50 km north of London that was a small Roman settlement on Stane Street. Not much of note has happened in the town except that in the early spring of 1967 I was on a family weekend visit to my Mother's sister. I was 14, my cousin just a few months older and we were bored with adult conversation and pesky younger siblings. She was "going out" with a local lad Andy and had arranged to meet him for a walk and would I like to come along? So on a sunny Saturday ( of course all such days are sunny in our memories) I found myself trailing behind them, walking the rather unlovely residential streets in the company of Andy's younger brother David.
What do I really remember? Big grey eyes, dark, long lashes, far longer than mine, masses of dark brown, curly hair, again putting my own thin locks to shame! Olive skin which, many years later, would have people believe he was a Southern European. It's funny, but then, at 14, I do not think I was troubled by David's small stature. That came later and I have asked myself many times why it became so important to have a tall boyfriend, especially as I am only 150cm in height!.............but I'm getting ahead of myself.
I do know that we talked about his first love....the internal combustion engine! I was to learn that he came from a family whose business was in vehicles and who had a real obsession with them and an encyclopaedic knowledge to boot.
At the end of the walk we said that we would write to each other - no texting in those days - and my cousin and I returned to a family tea.
And so began the first phase of my magical journey with David..................

Please travel with me as I share the  magical tragical journey from that first meeting, to remeeting after 40 years and our sharing a life and a wondrous journey to the Arctic Circle together  until his untimely death from mesothelioma in the calm and peace of Katharine House Hospice.

You can view my stories, culminating with my HIMALAYAN trek at:

We support people in our community facing life-limiting illness. Our team look after patients and families in our hospice, in the hospital and out in the community.