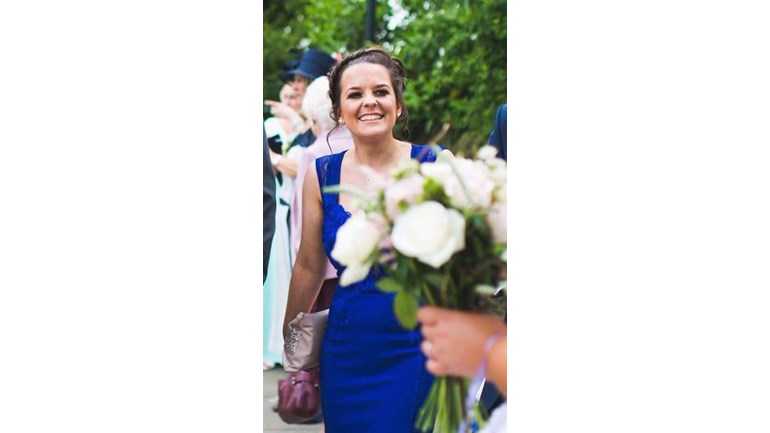 Cycling in memory of our colleague Kelly Brewster for MANCHESTER UNIVERSITY NHS FOUNDATION TRUST CHARITY because we want to raise £50,000 for this cause

We support treatment, research and care to make our hospitals even better

One of those victims was an Aviva employee, Kelly Brewster. Kelly
was a member of the staff medical expenses claims team in Sheffield and had worked for Aviva for over 7 years. She was a much loved and respected member of the team

In memory of Kelly, a combined team of volunteers from Aviva and
their key partner brokers have taken it on themselves to raise £50,000 for the Royal Manchester Children’s Hospital (as chosen by Kelly’s family) to thank them for their support for Kelly’s niece, Hollie Booth, and many other young victims who were treated there following the attack

They will be joined along the way by a number of additional volunteers – these include Karen Jackman and Mark Noble from Aviva, as well as the friends and family of Kelly who will be there to offer their support and help the team complete their journey

We would appreciate any donation you could give, large or small
as anything would help us meet our overall target of £50,000

Congratulations to everyone that took part in the event on Wednesday in memory of Kelly. So proud of all the riders and volunteers who gave up their time to make the day possible and raise money for this very special cause.

Special thanks go Kim, Kevin and Ian from Kelly's family who joined the team on the day both at the start and finish of the event to congratulate riders. Thank you for your support :)

To view photos of the day use the link below