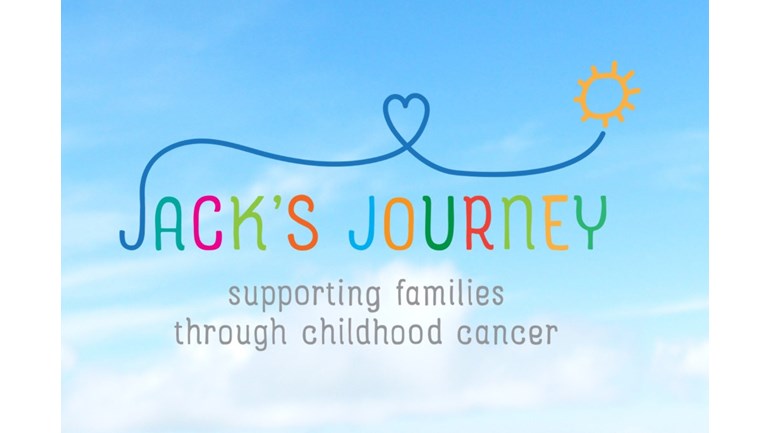 We raise funds for children with cancer to offer financial support

In 2016, I participated in the first Jack’s Journey event (albeit at the back), but to do such an amazing event by retracing the route young Jack and his family took on the day of his awful diagnosis on bike, was awe inspiring. This charity do amazing work, supporting newly diagnosed cumbrian families at a time that is most needed when their lives have just been turned upside down. Seeing what not only young Jack but the Gibson goes through on a daily basis, no family should ever have to endure. Because of this I have pledged to retrace Jacks Journey only this time without the dreaded bike...........but on foot.


I am not setting a time scale on completion of the event, it will take as long as it takes, but one thing is for sure, I will cross the finish line at the RVI in Newcastle. I am hoping to raise £500 for Jacks Journey so any little donation would be greatly received.

If you have an event up and coming, please consider Jacks Journey as the beneficiary, details of which can be found on the following link, and a description of the charity can be found below........


Jack, the son of Jack’s Journey founders Andrew and Sam, fell ill in April 2016. After a night in local hospital, and many tests, he was transferred to the RVI, Newcastle where he was diagnosed with Acute Lymphoblastic Leukaemia just two days later (ALL).

Whilst at the RVI, the family met amazing people from all walks of life. Kids that inspire others despite really poor health, parents with drive and determination despite being exhausted beyond belief, and medical staff at the absolute peak of their profession.

Critical to the journey not becoming a downward spiral was Kirsten, a CLIC Sargent Social Worker, whose amazing work took a weight off Andrew & Sam’s shoulders. By putting Jack’s parents in touch with many local and national charities, the financial pressures were alleviated, meaning effort could be focused on getting Jack better.

It was this that inspired Andrew, his brother Matthew and 4 others, to raise funds for CLIC Sargent, by cycling the width of the country following the route Jack took in the days leading to his diagnosis, and so the first “Jack’s Journey” event was born.

The support and huge amount of money raised further inspired Jack’s parents to register Jack’s Journey with the Charity Commission, to provide the same support they had received. If you would like to get involved in fundraising to support other children like Jack and their families, we would like to encourage you to embark on your own fundraising activities. Please get in touch, we are excited to hear about what challenge or event you might like to hold next!


Jack’s Journey pledges to provide financial support of a fixed amount to two Cumbrian families each month. On average childhood cancer costs an additional £600 every single month of treatment. For some families, like Jack’s who have already lost one persons income, this is a huge worry, at a time when there are so many other things to worry about, and this is why Jack’s Journey wants to help!

Jack's Journey is a Cumbria based charity which supports local families through childhood cancer. We aim to provide financial support to families undergoing treatment for cancer and in future hope to provide a holiday home, away from the worries of home life free of charge.

Charity Registration No. 1171182
Find out more about charity fundraising