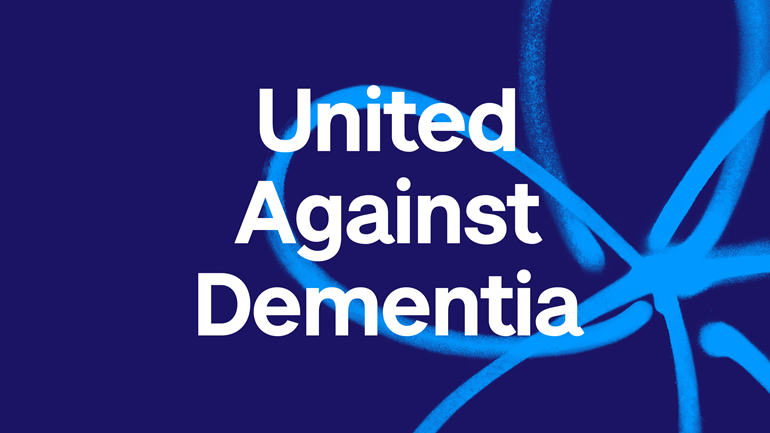 Since my mother was diagnosed with Alzheimer's circa 2 years ago, i have become acutely aware of just how much more work  / money is needed to fund research & support people's families with this cruel disease.

Whilst other illnesses receive, like for like, reasonable support, Alzheimer's / Dementia seems to lag behind, whether that be in total funding or after care.... given the facts below, this is quite shocking.

There are 850,000 people living with dementia in the UK, with numbers set to rise to over 1 million by 2025 (that will be roughly around 1.5% of the UK total population) - or put another way nearly 1 person in 50 broadly speaking!

My mum has good days, and a number of not so good one's.....what i didn't appreciate, is that it is not just her memory that is effected ; Alzheimer's / Dementia effects.... general confidence, Spacial awareness, cognitive functionality, i.e. ability to understand relatively simple tasks & family member's who are carers.

If you could give a little to help support this cause, the Team would be so grateful.