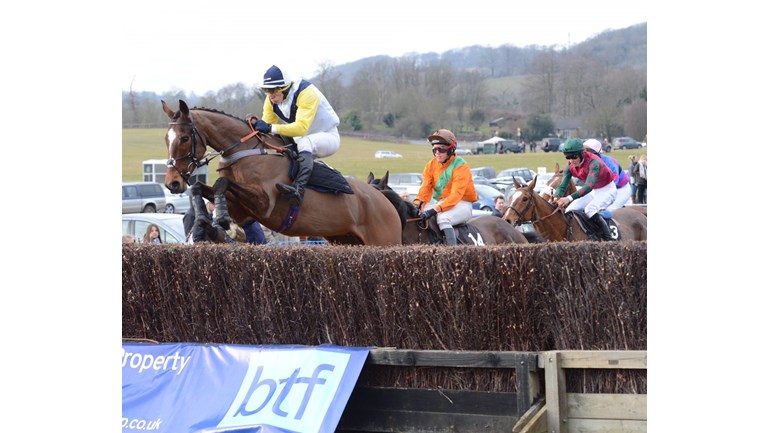 I am jumping out of a plane for Portsmouth Hospitals Charity because I want to say Thank You.

I have decided to partake in a Skydive to raise money for the Neurological Department at Portsmouth QA Hospital to say Thank You for all the fantastic help, support and treatment they have given me over the last year.
In April 2017 I was admitted to A&E at St Richards Hospital in Chichester, and following a CT scan I was diagnosed with a Grade 4 Glioblastoma Brain Tumour and given a life expectancy of between 12 and 18 months.
The tumour was removed in May 2017 and was followed by six weeks of Radiotherapy and six months of Chemotherapy, during which time I received constant support and care from the staff in the Neurological an
Oncology departments at Portsmouth.
Since the operation I have been able to keep active by joining a gym., horse riding, walking the dog and leading as normal a life as possible which I have no intention of giving up any time soon!

Charity Registration No. 1047986
Find out more about charity fundraising