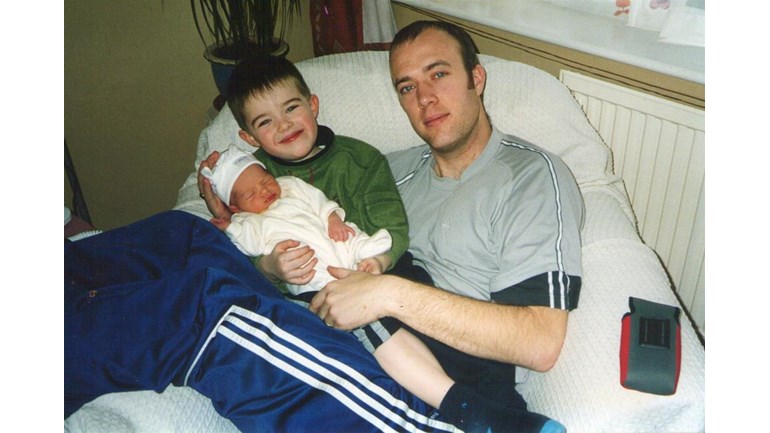 taking part in the London to Brighton Bike Ride for British Heart Foundation because my dad passed away from a cardiac arrest.

Thank you for taking the time to visit my JustGiving page. A massive thank you to every single person that has donated so far. I'm taking part in the London to Brighton Bike Ride (54 miles) with my uncles Paul & Martin on 16th June (Fathers' Day) to raise money for the British Heart Foundation.

For 25 years my dad was well above average fitness excelling at every sport he did, especially football. Then in 2000 he went for a routine knee operation, unaware of any issues with his heart, and was told he had an irregular heart beat and needed a pacemaker. His condition was regularly monitored and remained under control so we never expected something like this to happen.

A charity football match was held on Sunday 26th May 2013 at Worthing Football Club in memory of my dad. We raised a fantastic £4,645.00! This has all been added on this JustGiving page. Thank you to everyone who attended the match and made it such a successful day. Please click here to go to the facebook event page.

Donating through JustGiving is simple, fast and totally secure. Your details are safe with JustGiving – they’ll never sell them on or send unwanted emails. Once you donate, they’ll send your money directly to the charity and make sure Gift Aid is reclaimed on every eligible donation by a UK taxpayer. So it’s the most efficient way to donate - I raise more, whilst saving time and cutting costs for the charity.Or donate by texing CHAP75 with the amount (£1,£2,£3,£4,£5 or £10) to 70070