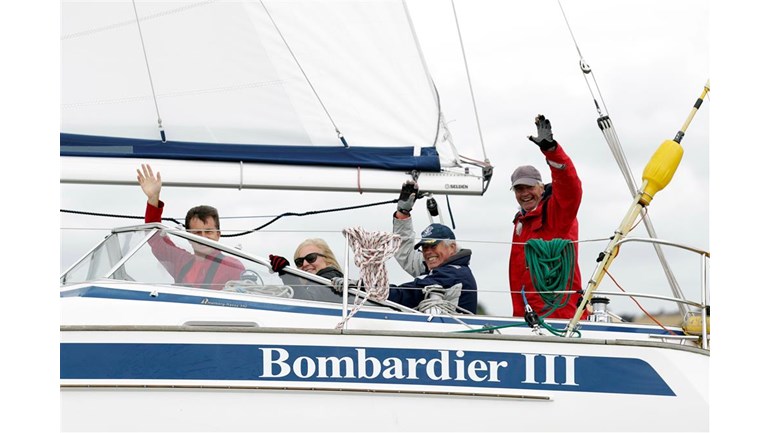 Step by Step young people will crew the yacht and will train
for the event beforehand.  Whilst this challenge is not a race, It is an opportunity to test the mettle of the crew and the performance of the yacht against the other entries in the conditions of the Channel on the day.

Nab Tower Pursuit is a fine chance to promote the work of Step by Step as a local charity in Gosport, Havant and Aldershot and support their work with young people.

Prizes are awarded for the highest charitable giving taken from the Just Giving page on the day of the race.  The Prizegiving takes place at Haslar Marina straight after the pursuit at a sumptuous BBQ and social organised by Gosport Marine Scene which will include local luminaries and big business sponsors.

We passionately believe in supporting local young people who are going through hard times. We provide accommodation, specialist support, and personal development opportunities that identify and fulfil aspirations. We empower young people to become thriving members of the community.

Charity Registration No. 900308
Find out more about charity fundraising