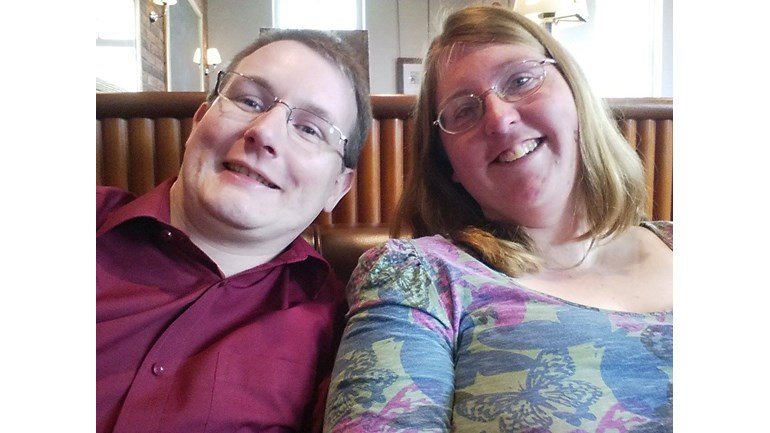 So we said we needed to get fitter, lose a little of that added weight and things we didn't like that we've made in our 30s and I suggested, lets try something fun - this looks like fun and its something to aim for, something to make us train for so Michelle and myself signed up for Gung-ho Newcastle on the 2nd July 2016. That is just over 3 months away.

Gung Ho is a 5k fun obstacle race and we are doing this as a goal towards getting fit, loosing weight, and raising funds for Dementia Awareness, and hopefully having fun along the way!!

Last year I (John) attempted a color run of same distance and it was fun but I learned I am one of the most unfit people I know as couldn't manage 3 minutes without having issues and ended up walking quickly most of it but the inflatables were fun. So that's me and my general fitness although I do like to trampoline and swim regularly it doesn't seem to help with running.

We both have never really ran, we are both in our 30s, and we both want to make a difference. We are starting from scratch using any help we can get and as an added bonus we get to raise money for the alzheimer's charity as we both know people who are struggling with it and believe their organisation can help others too. It is also an extra motivation for us too.

We would really appreciate your support in this, in motivation as I don't doubt one bit this will be even harder than I think but also to support our chosen charity as well.