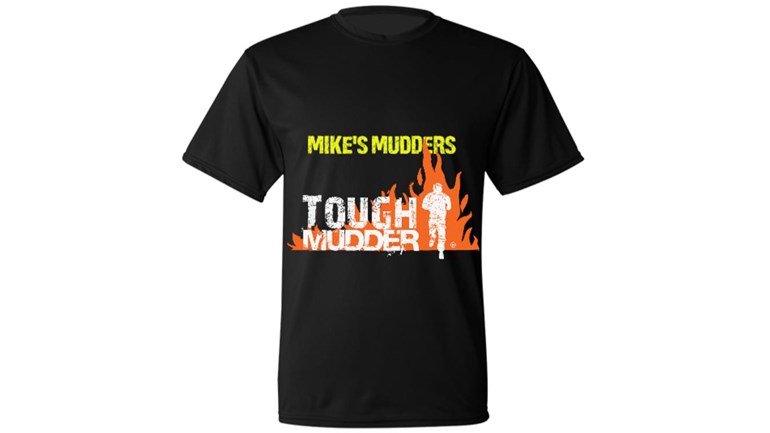 Mike Doyle was sadly and suddenly taken too early because of a heart attack on the 14th October 2017.

Mike had been the IT Director at Asendia UK since 4th January 2016, where he had a smile for each and every one of his colleagues. He always had time for anyone who wanted to speak to him and was a delight to have worked with.

On the 29th October 2016 Mike and six colleagues took part in an obstacle race called The Suffering! Thus it seemed fitting that we should put a team together to run a similar race in his name.

So we are entering two teams into 28th April's Tough Mudder, one team will run the 5 mile - 13 obstacles race whilst the other team will be enduring the 10 mile - 20+ obstacle event. (Race URL's can be found below)

We are running to raise money for the British Heart Foundation in Mike's name - a fantastic and worthy cause so please dig deep!