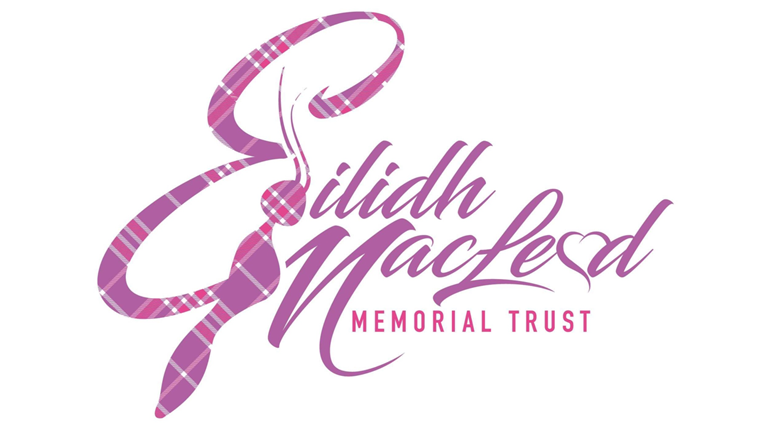 We are walking and piping the Edinburgh 5k for Eilidh’s Trust because it is a cause close to hearts.

I'm not a runner, never have been and don't plan to be. In fact, if you see me running you better start running too as something must be chasing me! 😁

So.... why have I just signed up for the Edinburgh Running Festival 5K?

Two years ago 22 people tragically lost their lives in the Manchester Arena terrorist attack. One of them was 14 year old Eilidh Macleod from the Isle of Barra. Eilidh was a piper in the Sgoil Lionacleit Pipe Band.
Eilidh' s family and friends have now set up 'Eilidh's Trust' in her memory , a charity dedicated to advancing music education and opportunities for young people.
I may not be a runner but I do love walking and I also believe that music education for young people is so important so, as supporters of this charity,  I will walk and Murray will pipe the 5K route.
Thank you for your support.

Charity Registration No. 1180467
Find out more about charity fundraising