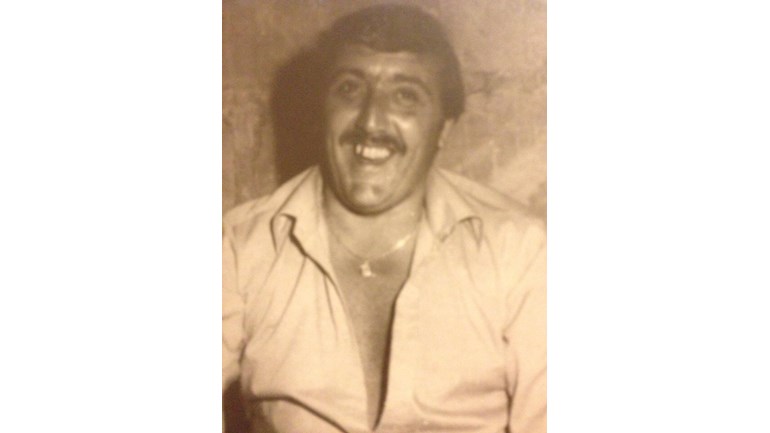 Mrs Flams does Race For Life

I remember the day clearly. We’d gone to the pub to celebrate my husbands birthday in 2011. In she came, very matter of fact, “I might have Cancer”
And we were all, “………”

Treatment started, it was going well. Then it wasn’t. They moved on to the next treatment. I lost count of how many treatments she had. They moved to experimental treatments and she joked that she was probably worth a lot of money now, due to the amount of platinum (I think?) that was probably in her body.

We discovered we were having a baby, and there was talk of stem cell treatment. Id recently lost my grand father. I looked into cord banking, but only a few hospitals do it. I offered up mine/Flumps cord stem cells.

Sadly nothing worked, and each set of treatment failed.

She was due to celebrate her 30th birthday. However she was in hospital. So we went to visit her.

My mum looked after Emma. Daniel met me in London. We got burritos for lunch. Then jumped on the Tube to the hospital.

She was in the ICU, on a ventilator. She’d been moved into a private room since we’d last saw her. It was her birthday. There were party hats and cards on the wall.

There were a lot of machines.

About 4pm, the doctors wanted to speak to her mother and husband. We were about to leave, but as they came out her mother was very distressed. There wasn’t anything else they could do.
Immediately I was transported back in time, 2 years previously.

My husband and I set about to call friends. Handholding, fetching drinks.

Visiting numbers to the room were relaxed, as were visiting hours.

Her dad arrived. He drove from the North, getting there in 4 hours. In laws arrived, driving 2 hours from the South.

We talked to her, held her hand, joked with her and each other. Her vitals improved when people spoke to her, when they touched her. She occasionally opened her eyes. She knew we were there.

We said our goodbyes, and on her 30th birthday she passed away. From Cancer.

You can read here why I'm doing the Race For Life.