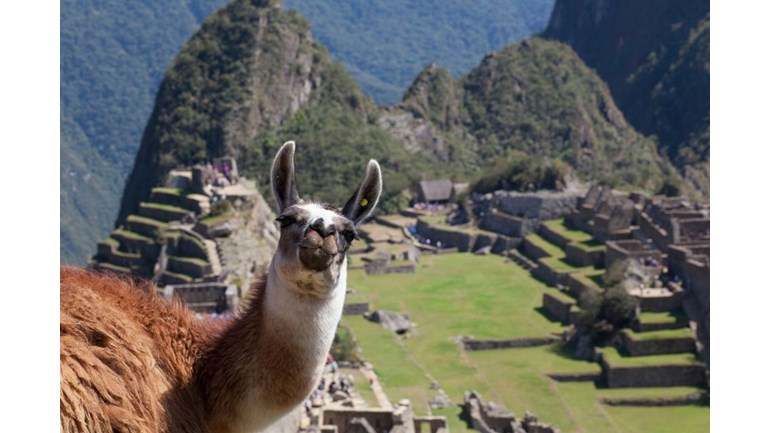 After receiving the news that my friends baby had Strep B and that his life was threatened I was both very distressed and upset, not only for my friend but also that no one I knew had ever heard of the condition.... not only that, but it can be avoided.

Monika, who's baby was unwell, had informed me that there is a simple test that be carried out to prevent this condition from affecting any new born babies, and that in the UK this isn't offered as part of the maternity checks that are carried out. After months being spent in hospital for treatment, they finally got the all clear and was allowed to go home to start enjoying time as a family together. At that point I wanted to ensure that the message was passed on to any expecting mother, and the charity Group B Strep Support help do just that.

"It all started with him crying all day long and he wouldn’t settle at all, he refused to have his milk. His hands and feet were cold but as it was winter, I didn't see this as a sign that something was seriously wrong with him.  As I already having one boy I thought he was just having a bad tummy, not in million years did I think that a few hours later he will end up on life support machines in a paediatric intensive care unit !

When he finally settled and stop crying, I thought that because he wasn't sleeping all day, he's just really tired and snoring, but little did I know that his lungs were being attacked by step B and those snoring noises, was him struggling to breath! He very quickly became pale in his face, he was staring without any movements, he became floppy and I seriously thought he will not survive ! It was all happening very quickly, without even thinking we jumped into the car and drove to A&E! I ran to the reception and shouted to the lady that my 4 week old baby is struggling to breathe! It felt like hours till the nurse called out my name. From then everything happened so fast. I remember standing in the middle of the room surrounded by probably 12 people - doctors, nurses, consultants ! Everyone was giving me so many questions and all I wanted them to do was to save my boy! They had to put him to sleep and he had machines breathing for him. A picture I will never forget as in that moment I was asking myself “why me, why my boy”? After a few hours he has been transported to intensive care in Southampton. I didn’t know he was affected by strep B till the day after when the tests showed he had got sepsis. His infection marks were around 177 which a baby at his age should have only around 10. He was given antibiotics and I had to wait 3 days to find out if he will be able to breathe on his own again. I never forget the day when they took the ring out from his mouth and we had to wait at least 4 hours to find out if he can manage without any help. And he did! That moment when he opened his big blue eyes was like he was born again, I held him so strongly and cried for hours and hours. He end up being on antibiotics for 5 weeks, he had numerous lumper punctures, CT scans, heart echoes, many many injections but now 9 months later he is one happy, strong and most of all healthy boy! Yes I am scared for life and I still wish I could just wrap him in cotton wool, but I know he is our little soldier 🙏🏼"

So I would like to help spread the word through participating in this charity trek, which is way beyond my limits!! lots of training is in order and I will keep you all informed of my progress along the way.

I Have one year to get ready and hope that with my ambitious target I will make this within the time set.

ALL MONEY RAISED WILL GO STRAIGHT TO THE CHARITY AS THE TREK ITSELF WILL BE SELF FUNDED.

Our charity challenge begins in the Inca Capital of Cusco – a fascinating city, full of colonial charm hidden deep in the Andes Mountains.

At an altitude of 3,300m, we spend our first day acclimatising by taking a trek around the famous Inca sites surrounding Cusco – a great way to begin our trek for charity.

Then we’re off as a team to conquer the one and only Inca Trail to Machu Picchu – the world’s most important archaeological find and one of the New Seven Wonders of the World!  There are literally thousands of Inca Trails within Peru and many other charity events sound similar, but there’s only one Inca Trail that leads through the majestic Sun Gate, and then onto the fascinating ruins of Machu Picchu.  Exceptional support and companionship await – from our porters and chefs through the medics and guides, we’ll be in great hands to assist us in reaching our goal!

This classic Inca Trail encompasses 3 high mountain passes – the highest being 4,200m. The trek will be tough and will certainly test us, but upon witnessing the sight of Machu Picchu through the Sun Gate mirrored with breathtaking views across the Andes our efforts are more than worthwhile. Standing proudly together!

Group B Streptococcus is the UK's most common cause of life-threatening infection in newborn babies & of meningitis in babies under age 3 months. Most of these infections are preventable. Group B Strep Support informs families & health professionals about group B Strep to save tiny lives.

Charity Registration No. 1112065
Find out more about charity fundraising