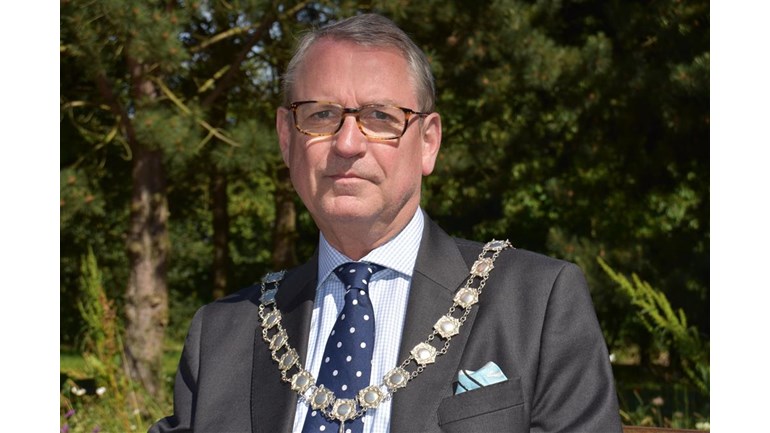 Tha﻿nk you for taking the time to visit my JustGiving page.

EACH offers families flexibility and control over where they receive their care and support, including where their child dies.  This can be at home, in hospital or at one of three EACH hospices.  Its hospice for Norfolk is at Quidenham, but this is soon to be replaced by a purpose-built one in Framingham Earl, known as "the nook".

The charity relies on voluntary donations for the majority of its income and each year needs to raise more than £6 million from fundraising and over £4 million from its shops.  It has around £1.6 million left to raise of its £10 million public appeal to build the new hospice in Framingham Earl.

By completing this parachute jump, alongside Matt Stembrowicz from NNDC's Democratic Services, we will be raising funds to help support this amazing appeal.