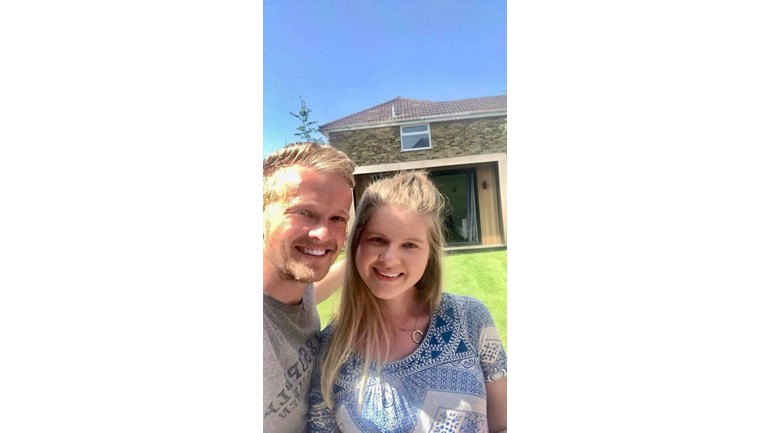 I am playing tennis for 12 consecutive hours! for The SMA Trust because my sister, Anna, is a sufferer of the condition.

SMA is a genetic neuromuscular disease, which means it is inherited and affects nerves responsible for muscle function. Although classified as rare, SMA is the leading genetic cause of death of infants and toddlers, with approximately 95% of the most severely diagnosed cases resulting in death by the age of 18 months. Children with a less severe form of SMA face the prospect of progressive muscle wasting, loss of mobility and motor function.

On September 30th I will be completing a 12 consecutive hours of tennis in aid of The SMA Trust.  This will be taking place at the Berkhamsted Tennis Club, and we are encouraging you all to come along and cheer him on, donate a few pennies - and even play some tennis if you like!

SMA is a genetic disease that affects motor neurones. 1:40 of us is a carrier and in its most severe form children rarely live beyond 2 – making SMA the leading genetic cause of death in babies and toddlers. The SMA Trust is solely dedicated to funding research into a cure and treatments for SMA

Charity Registration No. 1097765
Find out more about charity fundraising