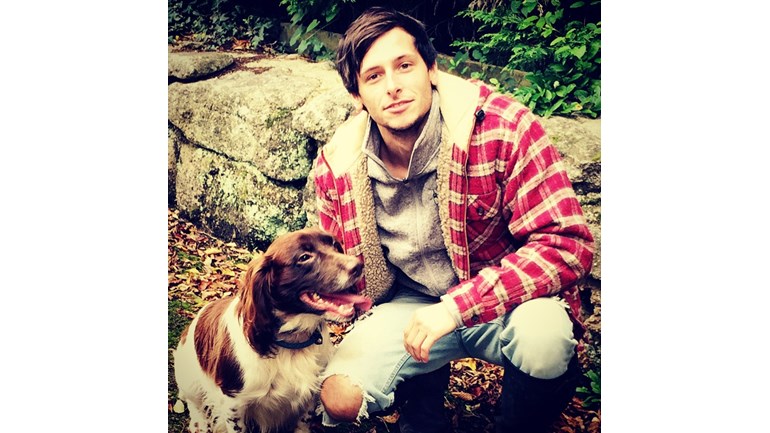 Raising money for charity through running. Including 2 World Records

Ultra Runner and Endurance Athlete for Charity for British Heart Foundation because this charity need to continue its good work.

2015 I ran over 3000km by taking part in numerous organised race events, including the Barcelona, London, Liverpool, Helsinki, and Athens Marathons to name but a few. (39 marathons in total), plus several tough 100km + ultra marathons. The remainder of the distance was covered through long training runs and smaller half marathon events throughout the year.

2016 I pushed myself further once again. This included taking my running career to the desert, competing in the famous Marathon des Sables. A world record attempt in September (which i'm attempting again in 2017 so watch this space). I managed to run 3268 miles in 2016. Double 2015. I added 29 medals to the collection and raised a staggering £11,000 offline.

2017 is even bigger and better obviously. This year will see me return to Ireland and attempt once again to break the world record for running the length of Ireland. I have 31 races booked, and 9 ultra events. I'll be climbing a few mountains, increasing my milage, and planning for my big trip next year.

2018 will be epic. Running the World is the title so check out my website for more info.

My website will have all the info you'll need:

If you want to get in touch email me at nick@nickbutter.co.uk