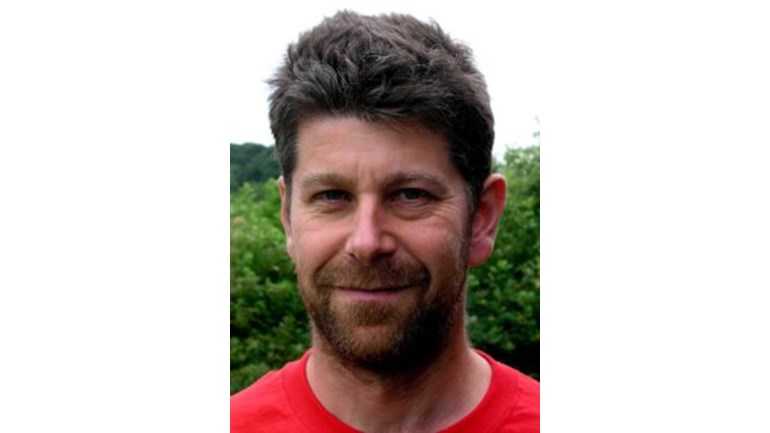 Completely out of the blue, in April 2017, Richard was diagnosed as having an advanced Stage IV Butterfly Glioblastoma brain tumour. This particular GBM tumour is known 'affectionately' as 'The Terminator' and nine months later, Richard died on 11 January in London.

Throughout his illness and treatment, Richard never ceased to inspire us with his strength, determination, pragmatism and humour.  The loss of a man who has given so much and still had so much to give, is both incredibly sad and such a waste of a life. He was a colleague, mentor and friend to all at NAA and is much missed by not only his family but also by his friends and colleagues.

This page was originally started in December 2017 as part of our annual Christmas Appeal but since Richard's death, NAA has been continuing to raise funds for Brain Tumour Research and hope that in some small way we can help raise awareness of this awful disease.

On diagnosis, the main words were 'rare', 'invasive', 'aggressive' and 'untreatable'. Brain tumours are indiscriminate; they can affect anyone at any age. Approx 50 people each day are diagnosed with a brain tumour equating to 16,000 every year. They kill more children and adults under the age of 40 than any other cancer... yet just 1% of the national spend on cancer research has been allocated to this devastating disease.

In 2015, £8,759 was spent on leukaemia research for each
death, compared with only £1,858 for brain tumours. At the current rate of spend, it could take 100 years for brain cancer to catch up with developments in other diseases and find a cure.

Deaths from brain tumours are increasing as treatments have not progressed much for the last 30 years. In order to advance treatments and, ultimately, find a cure for this devastating disease, Brain Tumour Research supports the four National Centres of Excellence for brain tumour research and is seeking to help create a network of successful brain tumour research centres throughout the UK. It is challenging the Government and larger cancer charities to invest more in this underfunded field and is campaigning to see the national spend on brain tumour research increased to £30 - £35 million a year, in line with breast cancer and leukaemia.

NAA is hosting and supporting a number of events over the coming months to both remember Richard and to raise awareness of this awful disease. Please continue to help us to raise funds so that British Tumour Research can invest in supporting research that will improve our understanding of this disease, and provide the much needed development of new treatments.