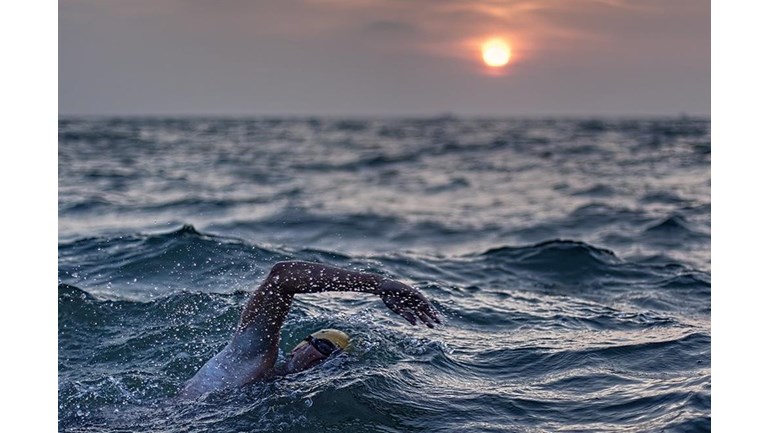 We are Swimming across the English Channel for Plastic Oceans UK because they are a fantastic charity doing great things!

We are a team that will be swimming across the English Channel as a 4 man relay. The challenge will see Matt, Gareth, Dan and Duncan swim from Shakespeare Beach in Dover, 21 MILES across the English Channel, WITHOUT WETSUITS and land at Cap Griz Nez in France. The Ocean Revival 2020 Relay Team are due to set off at the first opportunity on the Neap Tides at the end of June 2019, with an average water temperature of 14 degrees celsius.

We are doing this for Plastic Oceans UK, a charity that are doing great things in our communities and one that the Ocean Revival 2020 rowing team have chosen to support. We believe that educating our younger generations in the effect their plastic usage is having on our Oceans is part of the solution to the plastic epidemic our planet now faces.

Plastic Oceans UK have been experts on plastic pollution for nearly a decade. This began with their award-winning documentary A Plastic Ocean, now available for streaming on Netflix.Each year an extra eight million tonnes of plastic enters the ocean. By supporting Plastic Oceans UK, you're facilitating their education, science and sustainability programmes that will create a wave of change. Through changing attitudes, behaviours and practices on the use and value of plastics, we can stop plastic pollution reaching the ocean within a generation.