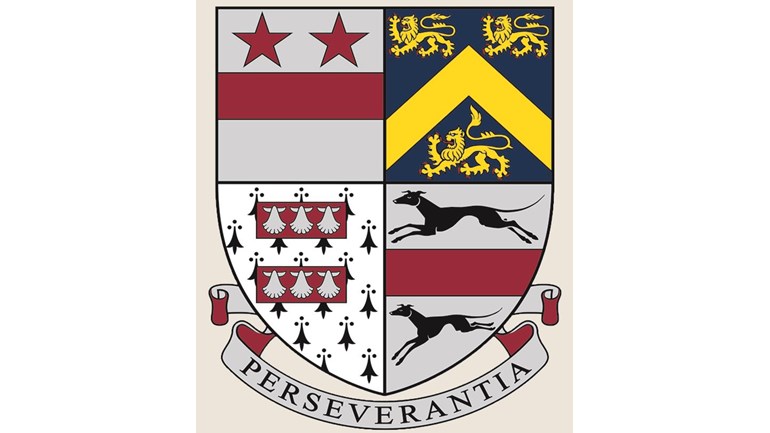 Fundraising for Latin American Foundation for the Future

Latin American Foundation for the Future

We give kids and homes tools and skills to help them towards independence.

LAFF was founded by the daughters of Merylin Barrett (a former teacher of French and Spanish and Head of Modern Languages at Solihull School from 1979-2014) - Hannah and Faye (Shenstone, 2003-5).   The compelling and personal story of the foundation of Laff and Solihull's relationship with it can be read at - http://www.silhillians.net/The-OSA/LAFF-How-We-Can-Help  (apologies - you will need to copy and paste the addresses into your browser)

Solihull School has supported LAFF over the last 5 years by fund raising or donating clothes or by buying the leather products that the girls make in Casa Mantay and selling them at the School Christmas Fayre.  Solihull gave over £2000 last year to help with the education at Azul Wasi and to fund a bakery initiative in the Sacred Valley project.  Currently pupils, staff and parents are raising £200 per annum to support each of the children at Azul Wasi in the list that can be found at - http://www.silhillians.net/The-OSA/LAFF-How-We-Can-Help/LAFF-The-Schools-Recipients

It seems wholly appropriate that Old Silhillians should support a former pupil of Azul Wasi as the rest of the School community are doing their bit for the pupils still at the orphanage.   To this end we hope, with your support, to help Dante, an 18 year old orphan who has been at Azul Wasi since it opened six years ago.   He has shown real ability, leadership and ambition.   Not only was he nominated as Head Boy in the school, but he has won numerous awards for his skills.   Please read his letter to us at -  http://www.silhillians.net/The-OSA/LAFF-How-We-Can-Help/LAFF-Letter-from-Dante

Dante wants to become a civil engineer and will sit the ‘dirimencia’ entrance exam in February which is specifically for young people on low incomes to get into the National University of Saint Anthony the Abbot in Cuzco.  He is the best chance the orphanage has got of someone making it and giving back to the home.  This will require a great deal of hard work on his part, but only with our help will he have a realistic chance of fulfilling his dreams.

We are hoping to raise £300 now to get him through the entrance exam and then £500 per annum for four years to assist Dante with, travel, accommodation, books and fees.

Latin American Foundation for the Future

LAFF gives children and organisations in Peru the tools and skills they need to build a more independent future. We provide education and vocational training for at-risk young people. We also support homes to be more sustainable with income-generation, cost reduction and capacity building.