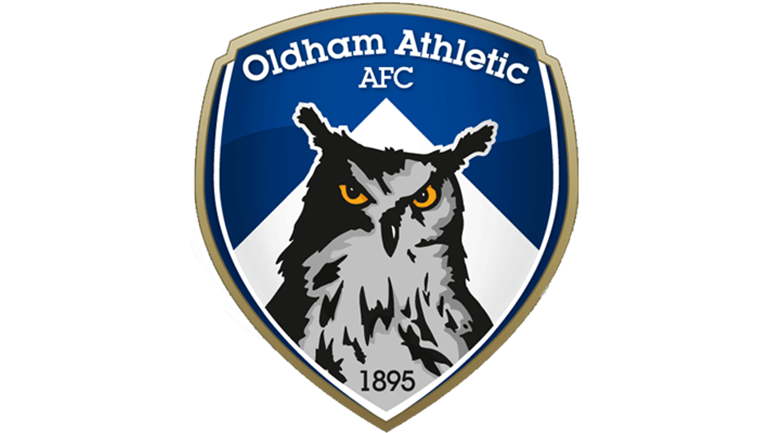 Hello! Firstly, thank you for coming onto our site and having a look. Seriously, what the hell have we signed ourselves up for?!?

London to Amsterdam - that's a bloody long way! It’s 6 times the length of the little ‘marathon’ that Broady jogged last season J. Okay okay, we do get to do it on a bike but still – it's cycling to another country!

We're both in fairly good shape (especially in comparison to last season’s club candidate) but we have had to do some serious training!

Jenny has taken part in a charity bike ride before, but that was a mere 50 miles. Saying that, it was across the hills of the Yorkshire Dales in horrendous weather conditions during which she was blown off her bike into oncoming traffic and at the end of which, she threw herself out of a plane! So we're not quite sure which will be worse!

Over the past few years, 2 of the club’s 4 directors have been diagnosed with Prostate Cancer which just goes to show how many people it affects - almost as many men as breast cancer affects women. So teaming up with Prostate Cancer UK and the Football League is a great opportunity to raise some funds and awareness for such a worthy cause.

This is where we, and indeed you our lovely readers, come in: we have to raise £2,200 to do this. We will be collecting through a number of channels; this JustGiving page, Oldham Athletic and local area collections, and sponsorship.

Please donate whatever you can spare to such a great cause and to see us suffer, which believe us, we will be doing...

Thank you so much, it genuinely does mean a lot!