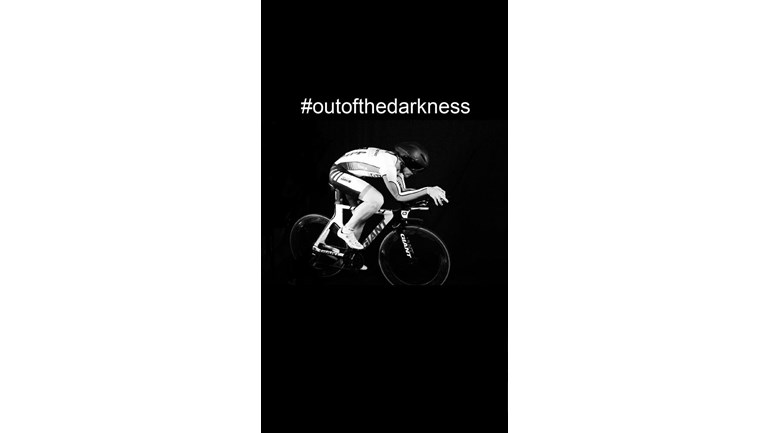 We provide humanitarian aid to refugees to give hope to those who need it most.

During 2014 in northern Iraq, close to 10,000, innocent, Yazidi people were murdered, or disapeared, decimating the Yazidi community, in what has been recognised by the United Nations as a mass genocide. Now, in 2018, much of Iraq’s existing Yazidi population still remain without a stable food supply, clean drinking water, electricity, medical care and many children lack any formal education.

Living and working in the Middle East, I have felt compelled to do something to help people afflicted by the tragic conflicts that play out in this part of the world. As a former British 24 hour national cycling champion and round the world cyclist, it only seems fitting that I fundraise for Lifting Hands International, who are aiding the Yazidis, in the best way I know how. By riding my bicycle. On 11th Feb 2018, I will depart from the Sultan's palace in Oman's capital city of Muscat and attempt to ride 1300km along Oman's coast and through its deserts to reach Salalah, its most southerly and second largest city and in doing so, lowering the existing record time of 7 days, to somewhere under 48 hours.

Money raised will be used by the charity “Lifting Hands International”, to purchase and deliver invaluable solar powered lighting for Iraq’s internally displaced Yazidi populations, who survive with minimal access to electricity. Once the initial needs of the people are met, funds will be directed at addressing the reconstruction of the community and people’s lives.
If you appreciate what I am doing then please give generously to this very worthy cause.

We provide humanitarian assistance to refugees at home and abroad. No politics, simply humanitarian. Find out more at www.liftinghandsinternational.org.

Charity Registration No. 811708977
Find out more about charity fundraising