Talha Ghannam
Fundraising for Hand in Hand for Aid and Development 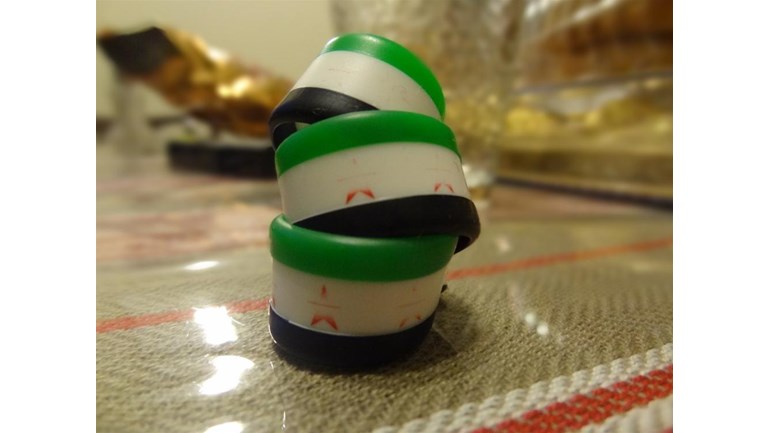 Fundraising for Hand in Hand for Aid and Development

Just under a year ago, I received a phone call from my father, one I was hoping would never come. Since the start of the revolution, every Syrian has been living with a fear that it would claim the life of someone they know, someone they love, someone they might never see again. My father told me that my uncle had been taken and killed in cold blood by the very people who were meant to be protecting him. He was doing his job, driving passengers to and from Homs, except this time his destination was greater than he could have ever wished for - to paradise, God willing!

The following is an article I wrote in dedication to my late uncle:

To date, around 35,000 have been killed with thousands more injured, displaced or imprisoned. It is easy to feel helpless when watching the conflict unfold on our TVs especially when your family is in the midst of it. Hand in Hand for Syria have been at the forefront of delivering aid into and around Syria to the people affected most by this conflict. It is an honour to be given the opportunity to raise money for them as it offers a rare chance to be able to do my bit to helping my people. My hope is that you would help me in this effort so that together, we can bring a glimmer of light to the darkness that has filled the lives of the Syrian people.