Pankhurst Trust
Fundraising for The Pankhurst 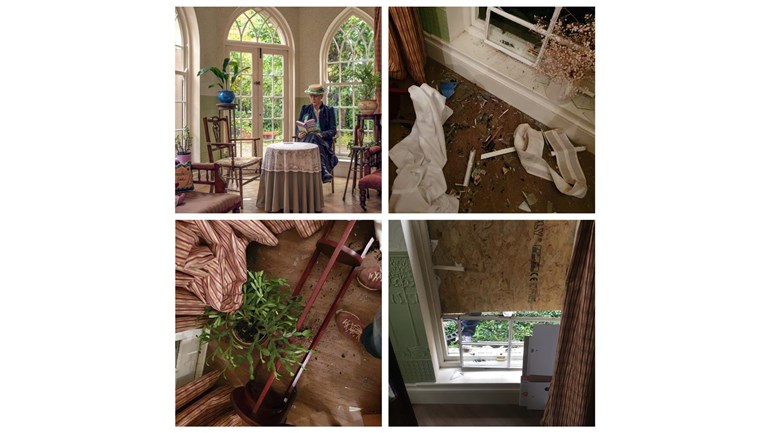 Fundraising for The Pankhurst

We are a unique heritage museum dedicated to the Pankhursts, Suffragettes, and women.

﻿﻿﻿The Pankhurst Centre has received a major set back following a break in to Emmeline Pankhurst's parlour where the suffragette movement was founded. We are appealing to help from the public to help us fund the vital repairs to pay for the damage caused, and security improvements to ensure this doesn't happen again.

Gail Heath, the CEO of the Pankhurst Trust, says:

“We are heartbroken that the Pankhurst Centre, which symbolises so much in the campaign for women’s equality should suffer this set back.  It’s also a tragedy, and extremely sad, that it was someone seeking shelter for the night that led to this incident.  We are already a museum that is fighting for our future. With no public funding in place, our survival depends upon the hard work of volunteers and on donations from visitors and supporters. This major set back comes as we near the eve of the anniversary of the founding of the suffragette movement, which we will be marking with a series of events which begin on the 8th October. We will continue with the planned programme of activities, galvanized by the persistence of spirit of the suffragettes, as this is the only way we know how."

In 2018, we were at the heart of the national celebrations marking the centenary of the first women achieving the vote. We narrowly missed out on transformational funding that would have upgraded and brought about improvements, including to security, that are so desperately required.
We are now in a situation where we urgently need funds to pay for the repairs to be carried out to the sash windows and damaged soft furnishings and collection items, as well as to replace the children's suffragette costumes. We also urgently need upgrades to our alarm system, CCTV and outside lighting because sadly this incident follows previous break in attempts over recent weeks.

The Pankhurst is the birthplace of the Suffragette movement and the only museum in the UK that exclusively celebrates and recognises the valour and commitment of women’s suffrage and the on-going fight for women’s rights.

Charity Registration No. 1126433
Find out more about charity fundraising