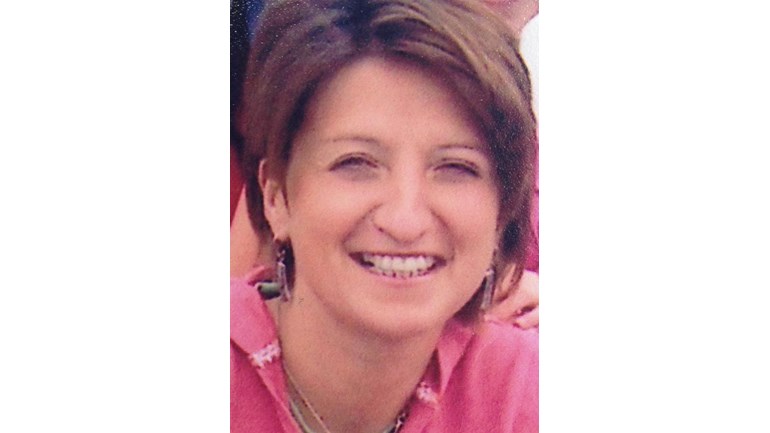 We fund equipment, research & facilities to support patients at the QE Hospital

As many of you may know, my wife and soulmate, Iwetta passed away on July 11th 2015. She died after contracting a very rare cancer called ACC or an Adrenal Cortical carcinoma. This cancer is, as I already said, very rare but also very aggressive and unfortunately for us nearly undetectable in its early stages.

It wasn't until the cancer was well advanced in the February and March, that we realised something was wrong. The following three months till her passing were days and nights of memories, good and bad, that will stay with me forever. This was also a time where we realised our worst nightmares. The onset of a terminal disease is something I wouldn't wish on anyone and to sit in a room with someone you intended living into old age with, to be told you have less than a year to live is the hardest thing I have ever had to deal with.

Iwetta died that evening in July suddenly and unexpectedly from a blood clot which is associated with the aggressive cancer she had. She never got to say goodbye to us. I don't think she would have been comfortable doing it and I know we would have found it very difficult. Some say that this was a good way to go considering the battle she had on her hands. I don't know, all I do know is that we think about her and miss her everyday.

She was a fantastic mother, wife and friend to all that knew her and she will be in my heart and mind forever.

Charity Registration No. 1165716
Find out more about charity fundraising