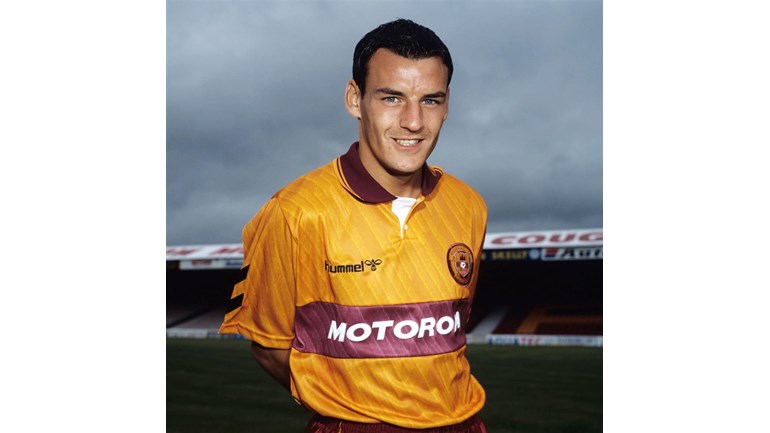 We support people across Scotland to have better mental health and wellbeing.

10 years ago this year, we lost Paul, a husband, father, son, brother, uncle, friend and teammate. Paul took his own life.

Mental health issues have an enormous effect on a huge number of people and their loved ones.

In 2017, 522 men in Scotland died by suicide. They were all husbands, fathers, sons, brothers, uncles and friends, just like Paul.

On the 3rd August 2019, we invite everyone to take part in the Paul McGrillen 10 Year Anniversary Walk at Tinto Hill in Lanarkshire, where we aim to remember Paul, to raise funds,and, just as importantly, to raise awareness of mental health issues and suicide in Scotland.

The money that we raise will be donated to SAMH (Scottish Association for Mental Health) and will go a great way towards improving the lives of a lot of people in Scotland by helping to create positive change where it is needed.

If you would like to take part in the walk on 3rd August, we would be grateful if you could register using the url below, to allow us to plan for numbers:

Around since 1923, SAMH currently operates over 60 services in communities across Scotland. These services together with our national programme work in See Me, respectme, suicide prevention, sport and physical activity; inform our policy and campaign work to influence positive social change.

Charity Registration No. SC008897
Find out more about charity fundraising