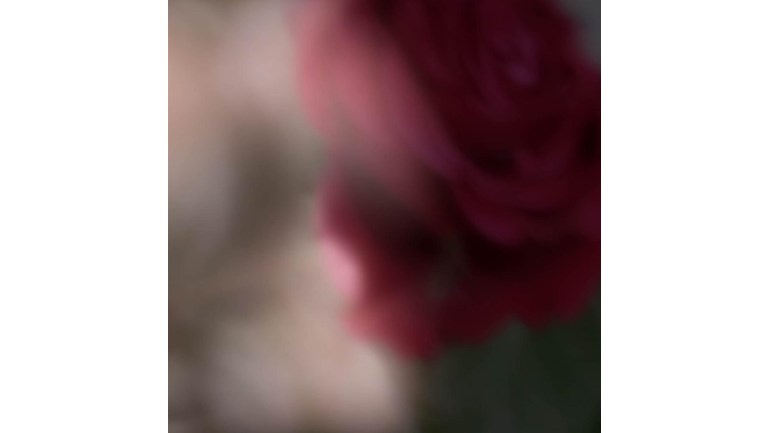 I think Eddie Izzard said it was the natural human state or something like that. HE IS WRONG.

Having said that I have foolishly signed myself up for the Bristol Half Marathon on September 11th 2011.

This means I am currently engaged on a punishing training schedule, which is most inconvenient and interrupts important pursuits like procrastination and nothing.

You can ease my discomfort by being my sponsor.

I thought long and hard about who I should support, I settled on the Disasters Emergency Committee, hopefully that's something we all can relate to.

JustGiving do take a small amount for admin, but its best that way because the money goes straight through to the charity and then you know I'm not spending it on booze and cake (because that would happen).

I'll try to keep posting update of my training on that Twitter, but be prepared for mostly grumpy reluctance and pathetic wingeing from someone who has never really known any level of the suffering that people in East Africa are going through right now.

I know times are hard, but any donation would be gratefully received.

Thank you for your time. Paul