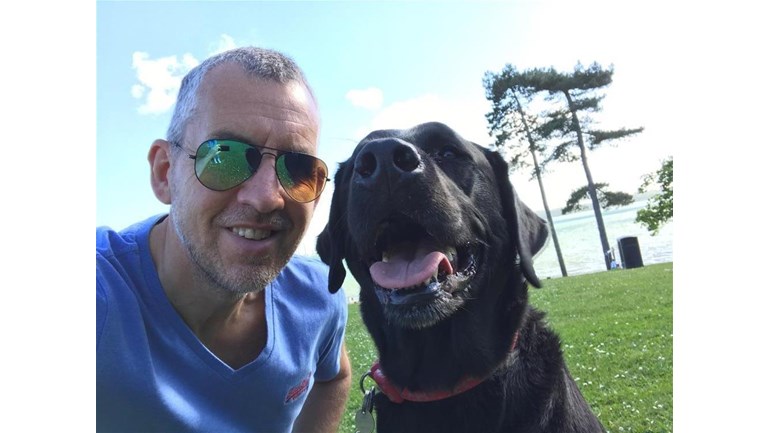 I am running the 2020 London Marathon for Peters & May Foundation because I want to continue to raise funds to fight cancer.

Established in 2018, the Peters & May Foundation is born out of a heritage with charitable roots. Underpinned by over 10 years of charity work in the name of Peters & May, fundraising has been something at the heart of Trustees interests for a long time.Over the last 5 years, Peters & May have raised £100k, working closely with charities such as the Breast Unit Charity, Cancer Research and Teen Marine. Whether fundraising through activities such Peters & Mays Annual Clay Pigeon Shoot, donating towards education for water safety, or even running the London Marathon, our teams have made huge steps in helping support deserving charities throughout the UK.With an enthusiastic commitment to take fundraising to the next level, the Peters & May Foundation was established in 2018 under its own identity as an official UK certified charity. Supporting a variety of charities, our ongoing mission is to raise funds and awareness for those working towards a better future.

Recently, Wessex Cancer Trust released a crisis appeal for financial help:
“This year we’ve seen a 30% rise in the number of people using our Cancer Support Centres. We’ve also seen a considerable drop in charitable income, particularly from gifts in wills, and our charity shops, which has resulted in a serious gap in funding that we’re struggling to bridge. We must raise £600,000 by 31 January 2020 or we face the harsh reality that our services will no longer be there for you when you need us”.

Aiming to meet this target, I will be collecting funds ahead of my Marathon attempt to provide short term support for the trust. Following the event a proportion of donations raised being donated to other charities supported by the Peters & May Foundation.

run by
Peters & May Foundation

Through sponsorship's, events and fundraising activities we are driven to help those striving for a better future, whether working towards a cure for cancer or providing education for the next generation. A belief in giving back is at the core of everything we do.

Charity Registration No. 1178130
Find out more about charity fundraising