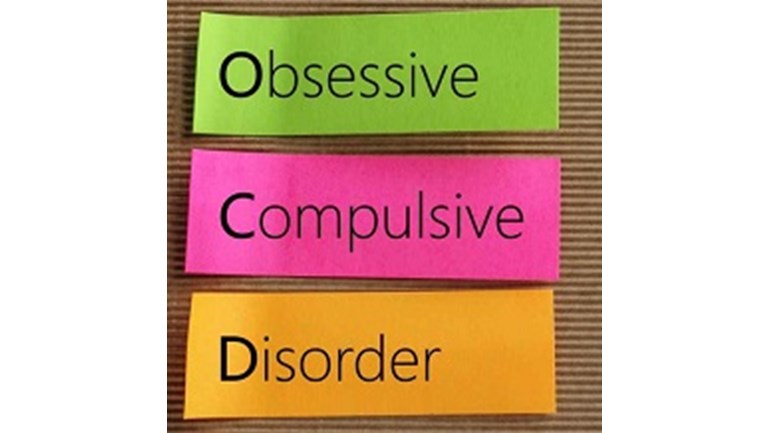 Running the Great North Run for OCD Action because Its Time to Act!

Help the 1-2% (myself included) of the population affected by OCD.

A bit about OCD:

One of the greatest challenges that people with OCD face is the need to fight both the all pervasive stigma of mental health disorders and the widely held belief that OCD is a mild or even "quirky" problem that is nothing more than hand washing. Many people now use the term "a bit OCD-ish" without understanding the onerous nature of the disorder in its severe form.

OCD Action’s vision is for a society where OCD is better understood and diagnosed quickly - It’s Time to Act.