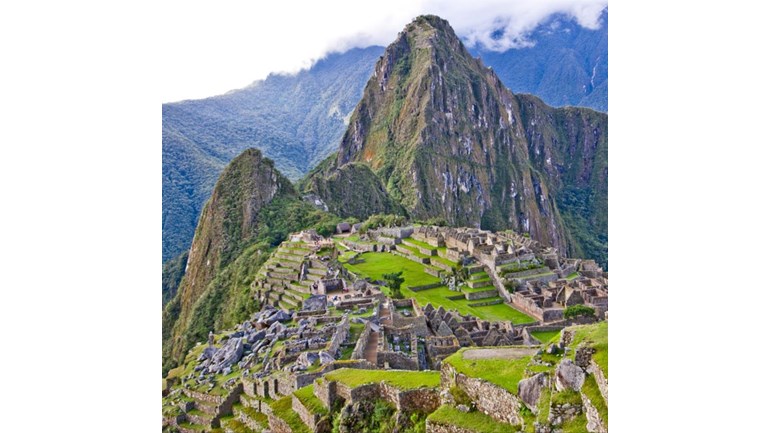 My name is Paul Wenn myself and my wife Joanne Anderson-Wenn got married last September and have recently decided on doing something a little unusual for our honeymoon (which will also be our first anniversary) We have decided to trek the Inca trail in Peru to raise money for The Alzheimer's Society (reg charity no. 294445).

We both had/have grandparents affected by this cruel disease and since we have started fundraising have heard many further stories from friends who have family affected by this disease making us all the more determined to raise lots of money and awareness of this great charity.

We need to raise a total of £7000 in costs and minimum sponsorship and as such we have multiple fundraising events planned including a race night, quiz, fitness event, darts competition, bingo night, wedding dress ball, and kids disco.