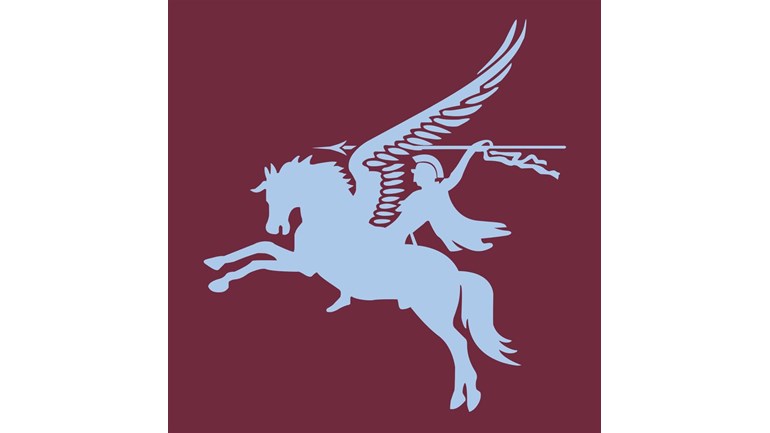 24 hour endurance record attempt for Scotty's Little Soldiers because Our mission is to #HelpTheirChildrenSmile.

Myself, Will and James are serving soldiers part of 51 Parachute Squadron Royal Engineers. Due to serving within the elite Airborne Forces, fitness is a huge part out of careers and personal lives. Will is always thinking of extreme challenges and when he proposed his idea to myself and James, we thought he was joking! ‘His idea’......attempt to set a new world record of combined distance covered over 24 hours with me being on the Rowing machine, Will on the Ski Erg and James on the Assault bike. We have bantered with who has the easier machine and there simply isn’t one. Also Will is attempting to beat the current world record on the Ski Erg. This is truly going to be a gruelling 24 hour challenge both mentally and physically. With this being such a daunting task, it is all for a good cause, to raise money and awareness for Scotty’s Little Soldiers. For those who aren’t aware, Scotty’s Little Soldiers is a charity dedicated to supporting children & young people who have lost a parent whilst serving in the British Armed Forces.

Thank you for taking the time to read our story of what we’re attempting to do and any donations are greatly appreciated. This charity is close to our hearts, so with an ‘Airborne Spirit’ we will do our absolute best.

Scotty's Little Soldiers is dedicated to supporting children that have lost a parent during service in the British Armed Forces. The charity provides fun activities through its 'Smiles' programme, bereavement assistance through 'Support' and personal development through the 'Strides' programme.

Charity Registration No. 1136854
Find out more about charity fundraising