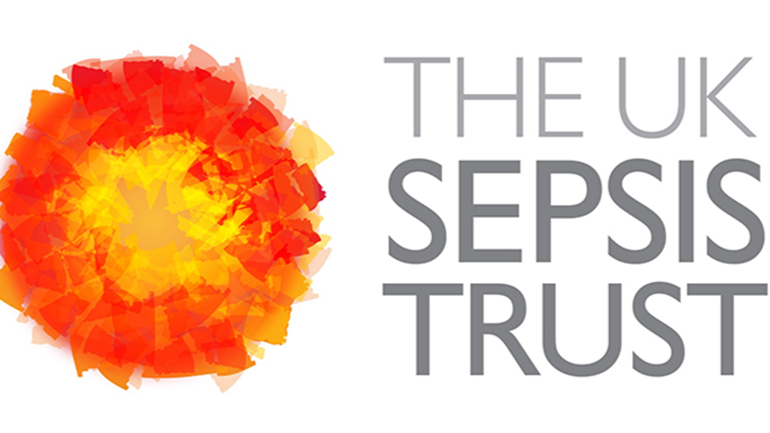 Save lives and help improve lives effect by Sepsis for UK Sepsis Trust because I was fortunate to fight Sepsis and I win!

As you may or may not know, I suffered from Sepsis in October 2017 after an routine operation.  I became very ill, very fast and I was lucky enough that the medical staff at Harrogate District Hospital acted quickly.  I didn't know that I had Sepsis, I just knew my body was battling something life threatening.  But I won the biggest battle I have had to face.  Life hasn't been the same since and what it has given me is determination.

I would like to think that this could help save someone's life.

I would like to give something back as I know I'm fortunate to be here.

JUST ASK "Could it be Sepsis"

I have always wanted to run the Great North Run and wanted to do it when I was 40! But it's taken two years to gain the physical strength and ability to run a half marathon to do it now.  Please support me to give me the encourage to put one front in front of the other.

I am running because I can!

Fundraising is at the heart of our fight against sepsis. It raises awareness, and sparks the question: “What is sepsis? In this way, fundraising can help prevent thousands of deaths & unnecessary suffering through knowledge & awareness of the symptoms.It also funds our vital support work, Public Awareness, Educating Health Professionals & helping people adjust to life after sepsis through accessing our Support Group network. We also lobby government to support our cause and makes vital changes in areas such as the NHS.

Charity Registration No. 1158843
Find out more about charity fundraising