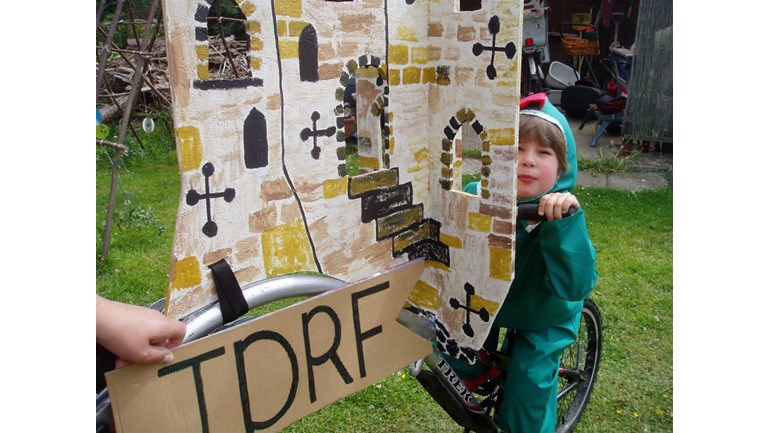 AUTUMN 2012. SKOPT is on the road, pushing the CD. Fred did a church fundraiser gig in Brundall, Norfolk, and SKOPT have appeared at several events including Colchester Free Festival. The social media get the odd SKOPT splatter from the performers and supporters. Sometimes people prefer to just give some money, and not have the CD, as "I don't really like poetry...."

And hello to "Circle D", the national organisation founded by Shelley Bennett, principally to support T1Ds aged 18-30. We  help run Colchester Circle D for anyone who's interested! During October we're supporting the JDRF event "walk to cure diabetes" in London on 7th, powering round for the Circle D team.

JUNE/JULY 2012. SKOPT (Some Kind of Poetry Thing), a group of talented local spoken-word chancers, launched their first CD "Speak Think" at firstsite, Colchester on 30 June.  http://speakthink.bandcamp.com/ You can buy a download or the CD from this website, or get a disc from me. The CD price is £5, and all profits (£3 per copy) are going to planetfrank JDRF. Thanks SKOPT for adopting planetfrank. Not only did they launch the CD, £45 was left in a collection jar. Buy the album, see the group, including your very own Fred Slattern.

MARCH 2012 Towards the end of February, my mum was taken ill, and moved into a care home, then to hospital, and passed away. Dad chose JDRF for the funeral's charity. Rather than spend on flowers, donations were suggested. This boosted our fundraising totals, so we've responded by boosting the target again, to £1100. Goodbye Janet, mum, nana.

JANUARY AND FEBRUARY 2012. We didn't make our target for 2011, but kept this page open. And what a new year it has been. Some friends who had had a terrible 2011, had something better happen for them and they shared some of their joy with us at planetfrank. Thank you anonymous, we know who you are. Then we had a big donation from a kind relative (whoop, whoop), and another from a home-ed friend, taking us over our £500 target. Then a mystery note and dollars cheque from Charlie in Michigan, and we're rolling on......Yes, let's up it to £1000 by the end of 2012......... Thank you EVERYONE, your support is such a help.

DECEMBER 2011 And it's the final push towards our target, after a couple of "less succesful events" in the autumn! Thanks very much to the fabulous Rosemary Wilkins for kickstarting our final month, with a random donation. And to Fred Slattern, Colchester's slum poet, for donating his appearance money at The Boilerhouse gig on 9 Dec. We will be contacting our networks and suggesting that they donate here, rather than spend 99p on some rubbish gift xmas present from the "99p Shop". If all Andrew's friends agree, this could raise £3.96.

JULY 24th "Young Explorers" Bike Ride in Colchester. A led ride from St John's Green, to Friday Woods and back. 7-mile circuit, almost all off-road. Event with Dr Bike, Training Taster (for adults too!) and Blenda Venda, followed by ride.

JULY 16th Colchester Circle D was in the Colchester carnival, where our display was seen by many thousands, raising awareness of JDRF. We joined in with Cycle Colchester and The Travel Plan Club.

MAY 2011 Fred Slattern, Colchester's slum poet, hit the Scottish Highland roads, in his quest to become Great Britain's most north-west poet. Please go to Fred's webpage for details of his JDRF fundraising. Fred didn't quite make it to Cape Wrath, as the extreme wet and wind made cycling very challenging, and the ferry wasn't running as the sea was too rough. He still had a good time though.

FEBRUARY 2011 was our Valentines' Special. We hosted a "tea and heart shaped scones" afternoon at our home, on 20 February. Special thanks to Cathryn-Ann and Lee, Katie and Sarah, for making our day.

JANUARY 2011 SPECIAL- Call in at the ACCRINGTON MARMITE MUSEUM, ALL THE TAKINGS ARE GOING TO JDRF. Thanks Stanley Olorenshaw for your generosity to our cause. http://andrewbudd.blogspot.com/p/accrington-marmite-museum-prop-stanley.html Due to popular demand, we remain open throughout 2011.

During 2011, Frank, Andrew and Jules are promoting the Juvenile Diabetes Research Fund, and we thank you for taking the time to visit our JustGiving page.

Donating through JustGiving is simple, fast and totally secure. Your details are safe with JustGiving – they’ll never sell them on or send unwanted emails. Once you donate, they’ll send your money directly to the charity and make sure Gift Aid is reclaimed on every eligible donation by a UK taxpayer. So it’s the most efficient way to donate - we raise more, whilst saving time and cutting costs for the charity. So please dig deep and donate now, and we'll stop nagging you.