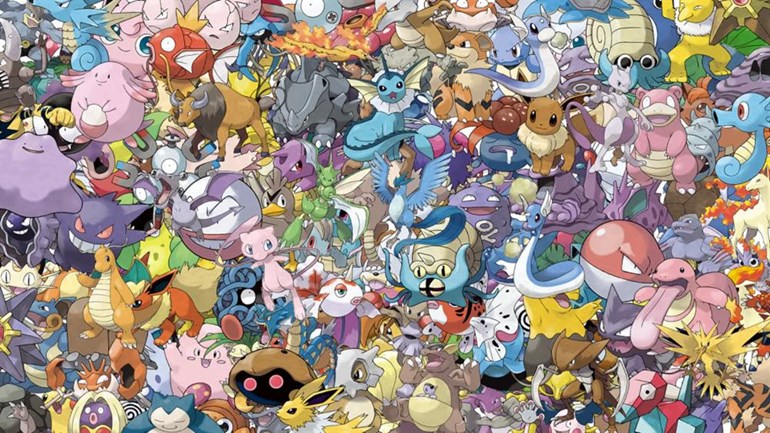 As part of JUMPCUT's Charity Initiative, I will be taking part in a 24 hour marathon to raise money for Great Ormand Street Hospital Charity. During the marathon, I will watching various Pokemon media, revolving around the generation I grew up with (1998-2000). I will also be live tweeting during each viewing.

I am raising money for Great Ormand Street Hospital because I was a GOSH baby, and was under their care for the first 16 years of my life. I feel, by doing this, I am helping to give something back.

The media I will be viewing are:

-Pokemon Origins (2013) - This mini-series is based on the original Pokemon games that were released on the Gameboy Colour in 1998.

-Pokemon: I Choose You! (2017) - This film is a retelling of some of the episodes from Series 1 of Pokemon.

-Pokemon: Detective Pikachu (2019) - This is the first live-action/CGI Pokemon film, and looks as if it wants to appeal to fans of the original series, as well as new fans! This film will not be live-tweeted; instead, my reaction and opinion will be tweeted after viewing the film.