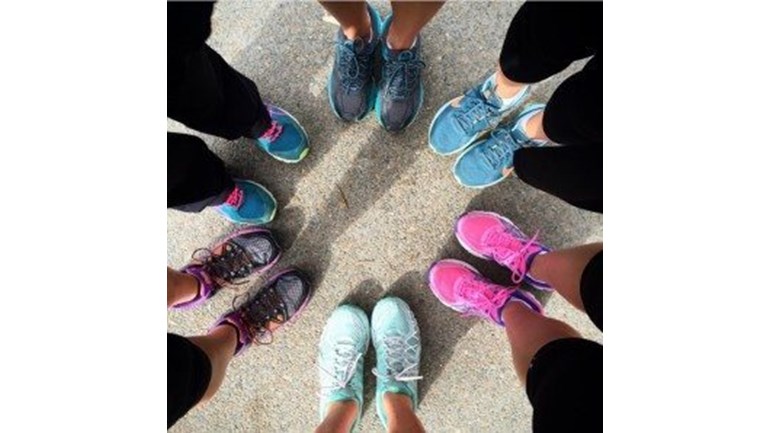 ﻿﻿A team of colleagues from PRMA Consulting have decided to challenge themselves by running the Fleet half marathon in March, for one of the group this will be a training run for the Rotterdam marathon a few weeks later!

We would like to support a charity through our running and have chosen Addison's Disease Self-Help Group as we recently became aware of the impact of this disease on a young child, thankfully he survived but is learning to deal with his condition. We would like to raise awareness and much needed funds.

Founded in 1984, we're the support group for people affected by Addison's Disease in the UK and Ireland. We work to support our members and to promote better medical understanding of this rare and sometimes fatal condition. All donations go to our 'unrestricted' funds, to help us in this vital work.

Charity Registration No. 1179825
Find out more about charity fundraising