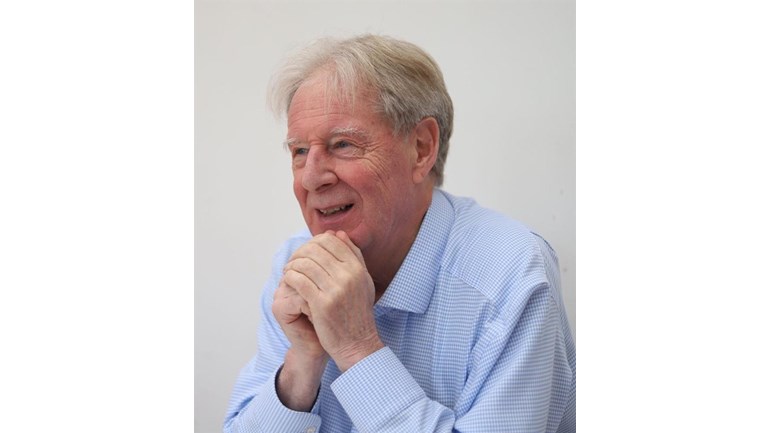 In Memory of Professor David Last

We’re raising funds to remember and celebrate the life of Professor David Last.

David Last died tragically on the 25th of November 2019, when his light aircraft crashed and was lost at sea close to Anglesey, North Wales. He was an experienced instrument-rated pilot, for many years owning his own aircraft and often flying himself and others around his beloved home in North Wales and overseas. His body was recovered on 12th December. A public Memorial Service will take place at the Pritchard Jones Hall, College Rd, Bangor, LL57 2AP at 1300 on 23rd January. Full details will be posted later at John Hughes & Son

Obituary can be seen at  https://www.tdleventservices.co.uk/JDL_Obituary.pdf

Funds raised will be passed to the Wales Air Ambulance service (https://www.walesairambulance.com/), whose North Wales base is at Caernarfon Airport, from where David regularly flew.

Wales Air Ambulance Charity provides emergency air cover for everyone in Wales, 365 days a year. From our four airbases, the crew can reach anywhere in the country within 20 minutes. We rely entirely on donations to raise over £6.5 million each year to keep our helicopters flying for Wales.

Charity Registration No. 1083645
Find out more about charity fundraising