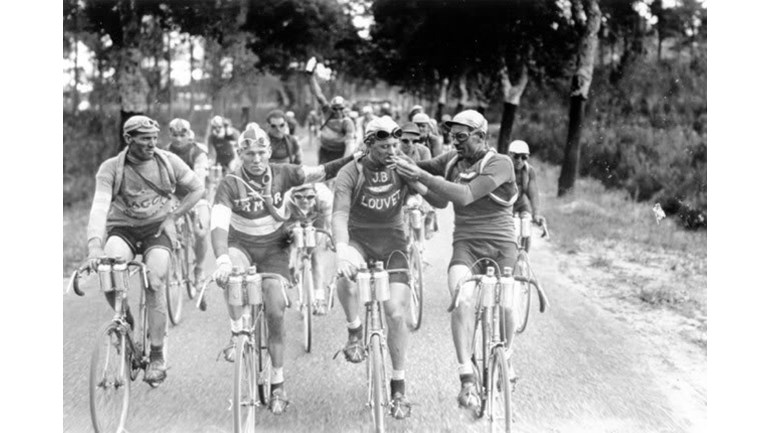 My challenge is to cycle 320 miles in four days. Starting in Greenwich, through the Kent countryside to Dover, cross the Channel and continue through the small villages and medieval market towns of Northern France, passing the famous battlefields of the Somme, before a Cavendish style sprint down the Champs Elysees. Raising as much money as I can for the Everyman Cancer Campaign along the way.

More than 35,000 men are diagnosed with prostate cancer every year in the UK. About 10,000 die each year, that works out at more than one man every hour. Prostate cancer is widely thought of as an old man's disease but it can affect men as young as 50.

Unfortunately, my father was one of the unlucky ones to contract an aggressive form of the cancer, dying at the age of 60.

Great strides have been made in recent years both in the detection and treatment of prostrate cancer, much of the research being funded by the Everyman Campaign.

Everyman is an appeal run by The Institute of Cancer Research (ICR). Every year some 10,000 men lose their lives to prostate cancer and over 2,000 others have their world turned upside down by a diagnosis of testicular cancer. These men are the reason we are fundraising for male specific cancers.