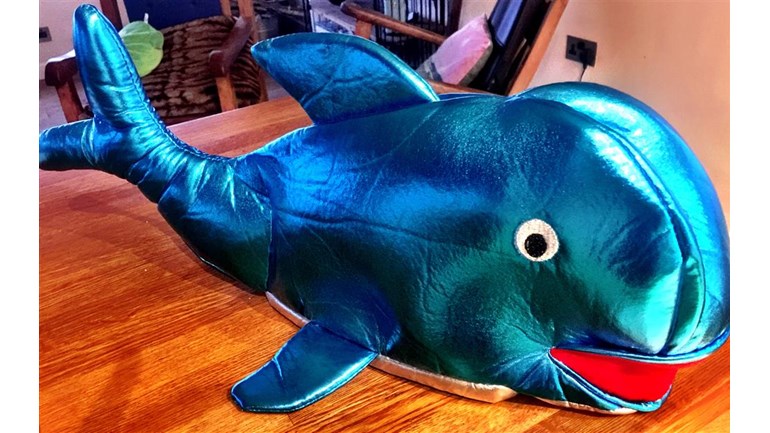 We rescue marine wildlife around the UK to relieve their suffering

Thanks for taking the time to visit my JustGiving page. As BDMLR medic, I’d like to raise some cash for their charity. The sea and everything in it means a lot to me and we spend a lot of time looking after our beaches and ocean with the wildlife in mind. We are looking after the seals this winter but the whales need help to.

🐋 The humpback whale is a large baleen whale, reaching up to 18m long. They are found throughout the worlds oceans and perform some of the longest migrations of any mammal. In Uk seas, they are normally spotted alone or in pairs. They travel at 5 – 15km per hour when migrating and can reach speeds of 25km per hour in short bursts. They migrate 16,000 miles per year, have a lifespan of 40 – 50 years and weigh between 25 – 30 tonnes. Sadly, 2019 has seen 5 humpback whales beached deceased around the UK. Thankfully a live one was successfully disentangled recently in Scotland by our Large Whale Disentanglement Team and is swimming free.

Entanglements are a global concern that can occur wherever wildlife and fishing activities overlap. These incidents can impair an animal’s ability to breath, feed, swim and reproduce, are distressing and potentially dangerous for those discovering them, and can also result in significant financial losses for fishermen through damaged or lost gear. It is important to remember that no entanglement is deliberate. BDMLR’s Large Whale Disentanglement Team (LWDT) is comprised of volunteers who have gone through extensive training in how to approach stricken animals and use specialist equipment to free them from any ropes netting or other materials that they may be caught in. These rescue attempts can be extremely dangerous, and lives have been lost in the past in other countries, so BDMLR have been working to raise awareness of the team’s existence, skills and availability in recent years.

Along with the entanglement there’s the problem of plastic in the ocean threatening our marine wildlife. WWF said plastic is one of the greatest global threats to marine life and has killed at least five other whales in the last few years. A pregnant sperm whale found dead in the Mediterranean Sea had 3.5 stone-worth of plastic in her belly. Two-thirds of the contents of the whale’s stomach were plastic, meaning she was unable to digest any fish.

Distressing images show the animal had consumed a corrugated tube for electrical works, plastic plates, shopping bags, tangled fishing lines and a washing detergent package with its bar code still legible.The discovery off Sardinia has now prompted the World Wildlife Foundation (WWF) to sound an alarm of the dangers of plastic waste in the seas of Europe.

British Divers Marine Life Rescue is an organisation dedicated to the rescue and well being of all marine animals in distress around the UK. Continuing to train teams of volunteers and maintaining specialised equipment is vital and your support will help us continue our important work.

Charity Registration No. 803438
Find out more about charity fundraising