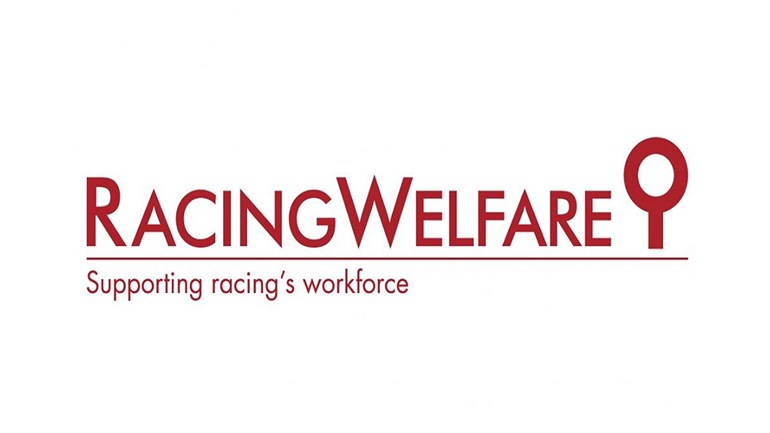 Running around the racecourses in Ireland for Racing Welfare because we would like to raise awareness for the charity!

Racing Welfare supports the workforce of the British horseracing and Thoroughbred breeding industry. We give professional guidance and support to the dedicated stud, stable and support staff whose work is vital for the well-being of our sport.

WHAT: The team at Warwick Racecourse, along with Simon Cooper from Weatherbys, are aiming to run around all 26 racecourse in Ireland in just 60 hours.

WHY: To raise money & awareness for Racing Welfare - https://racingwelfare.co.uk/ - a charity who offer professional guidance and practical help to the stud, stable and support staff whose dedication is vital for the wellbeing of racing. Their work aims to help people, from recruitment to retirement, to thrive in day to day life and through a range of challenges specific to a career in racing.

WHEN: We will be starting at The Curragh on Tuesday 6th August and finishing at Leopardstown on Thursday 8th August just in time for the Ballyroan Stakes.

Andre Klein was born into a racing mad family in the UK in 1971 and declared a desire to work in racing as a 9-year-old. He moved to the South Australian Jockey Club in 1998 and then to New Zealand in 2003 to work for the Otago Racing Club and Gallop South. He then returned to England in 2015 to take up the reins at his local racecourse, Warwick. He is married to Zoe, has two sons, Felix and Jasper, and lives in Cirencester.

Tommy Williams was born into racing with his Uncle, Frank Jordan, training racehorses in the UK. He was assistant trainer to Violet & Frank Jordan before joining the team at Warwick in 2015 as Operations Executive. He has ridden in 8 charity races and is Warwick born and bred.

Jane Hedley is Clerk of the Course at Warwick and Nottingham Racecourse. Jane grew up in the Scottish Borders, hunting and point-to-pointing. She then spent the best part of fifteen years working for leading trainers both on the Flat and over Jumps, before joining The Jockey Club in 2012.

Simon Cooper works for Weatherbys as Director for the Stud Book. He followed racing from the age of 7. His first job was in racing in France, followed by the world of newspapers in Fleet Street, then in the UK’s racing HQ, Newmarket,  He moved to Hong Kong in 1994 to work for the Hong Kong Jockey Club, followed by Attheraces and then to New Zealand for 12 years. He moved back to England in 2016 to take up his role at Weatherbys. He is married to Alex, has two sons, Adam and Joel.

Racing Welfare supports the workforce of the British horseracing and Thoroughbred breeding industry. We give professional guidance and support to the dedicated stud, stable and support staff whose work is vital for the well-being of our sport.

Charity Registration No. 1084042
Find out more about charity fundraising