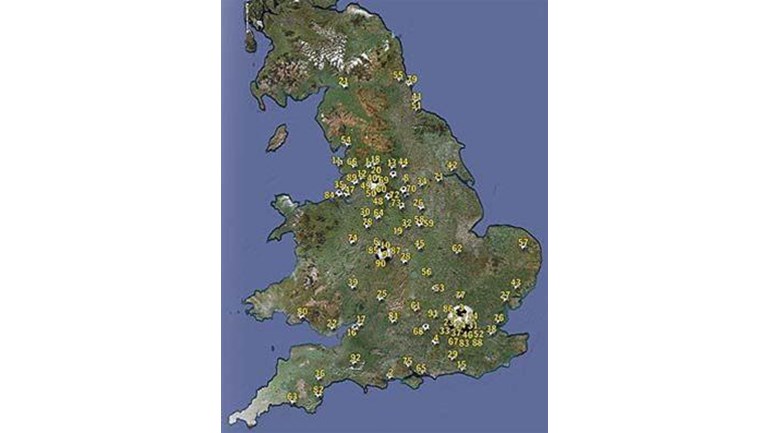 92 football grounds in 92 hrs for Invest In M.E

visiting the 92 league football grounds for IiME because I want to raise money for Invest In ME.

OK so this is a bit of a mad idea but we've decided to try to visit all 92 football league grounds in the UK (as of season 2013/2014) to raise money for Invest in ME and more specifically to help fund the trial in the UK for Rituximab.

It's not a physical one which is unusual I guess but we will be aiming to have a very brief kickabout at each ground and of course that all important photo (with Strobl flag and ground sign in background). We'll be doing a tour diary and hopefully will try and get the local press involved to get the sponsorship up.

If you wanted to start to donate now that's great, but as its a way off and we have a lot of planning, I'm not going to be badgering everyone just yet!

You can keep in touch with how the event is progressing at http://92in92.blogspot.co.uk and on twitter @92forME.