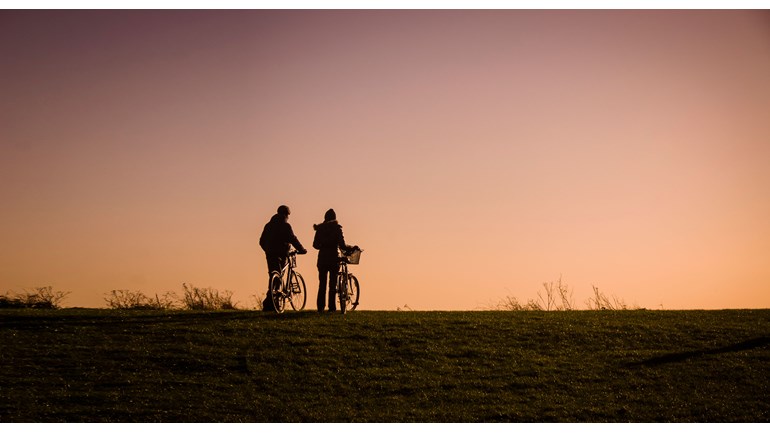 We help blind veterans to discover a life beyond sight loss

0n August 4th 2014 I will be (well attempting to anyway!....) spend 6 days cycling around the WW1 battelfields of Northern France and Belgium in an important memorial to my great grandfather and to raise money for blind veterans and those who suffer with sight loss. August 4th 1914, exactly a 100 years to the day that we will begin the ride, Great Britian declared war on Germany as the Austria-Hungary ulitmatium to stand down from hostilities was not complied with and at 11am we were at war.

Harry Hackett, was my great grandfather. on August 4th 1914 Harry had been in the Grenadier Guards since joining from his home in Old Hill, Birmingham in 1911. On that fateful day of August 4th Harry was on duty at the Tower of London. August 3rd Harry wrote to Olive, my great grandmother that "I expect you will know by the papers to-night what part England is taking in this crisis, but no matter where I go I shall always be thinking of you and I know you will of me".

Harrys tour included him telling olive "I escaped it by the skin of my teeth many a time, I thought many a day was going to be my last".

Harrys war continued until April 22 1918, falling in the battle of Lys, northern France. Weeks earlier Harrys son, also called Harry and my Grandfather was born on January 18th 1918. Sergeant Harry Hackett returned to the front line following General Haigs 'backs to the wall call' to take part in some of the most severe fighting the 4th battalion Grenadier Guards had expereinced. Just 16 days after returning Harry died of his wounds, his son just 3 months old.

Olive (my great grandmother) named the house she later brought in Fowey 'Hazebrouk'; the name of the area Harry had died and a constant reminder Harry will not be forgotton.

Harry (my grandfather) lived in Hazebrouck, Fowey, after his retirement from the role of postmaster in 1980. After starting as a telegram boy, and serving in India during WW2 with the the Royal Signal Corps, Grandpa spent most of his working life in the Post Office. Grandpa lived an active life but suffered immacular degeneration in later years and gradually coped with losing his sight.

Grandpa enjoyed listening to talking books and newspapers as his sight failed him, a service provided by blind veterans uk.

100 cyclists will participate in this unique anniversary bike ride, visiting many major battelfields and memorials in northern France and Belgium.

Please help me to rasie money for Blind Veterans UK and commemorate the sacrifice of those who gave their lives in the Great War including 15331 Sergeant Harry Hackett Grenadier Guards 22 April 1918.

Thanks for all donations!

We believe every blind veteran should be able to lead the life they choose. At Blind Veterans UK we’re one, transformational team. We provide rehabilitation, training, practical advice and emotional support. Together we can help rebuild lives.