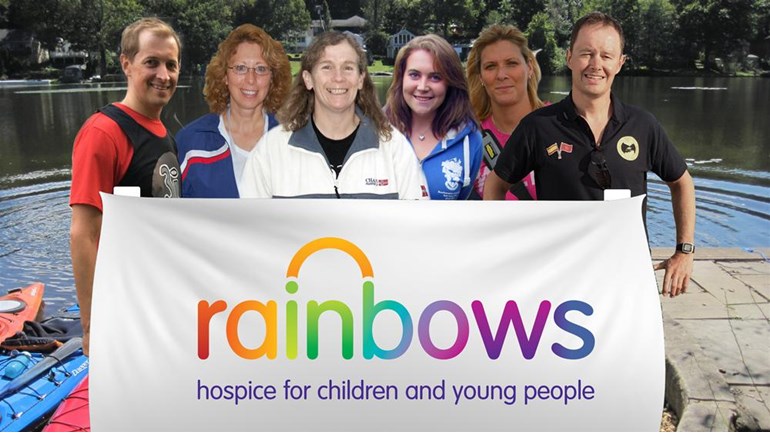 We are Rainbows Hospice, our mission is to support the children that need us most

On 14 July 2013, Susan Taylor lost her life while attempting to swim the English Channel to raise money for Rainbows Hospice for Children and Young People.

As a group of long distance swimmers, we know the incredible sacrifice that goes into preparing for such a feat, as well as the huge mental and physical challenge of the swim itself. It is incredibly sad when someone pays such a price after giving so much, especially when its in aid of improving the lives of many others.

In memory of Susan, we have formed a team which will aim to complete the world’s longest lake swim by a standard relay team of six. Between our team, we will swim almost 150 miles (240kms) non-stop – involving 14 laps of Lake Windermere. This will be 21 miles (34kms) further than the current record set in 2011. Susan was originally planning to be part of this world record attempt.

The swim is expected to take around 85-90 hours (3.75 days) and each swimmer will swim approximately 25 miles (40kms); which is almost the distance of a marathon.  The water temperature will be around 16 degrees, and no wetsuits are allowed!

Any donation is greatly appreciated, and is going to a fantastic cause!