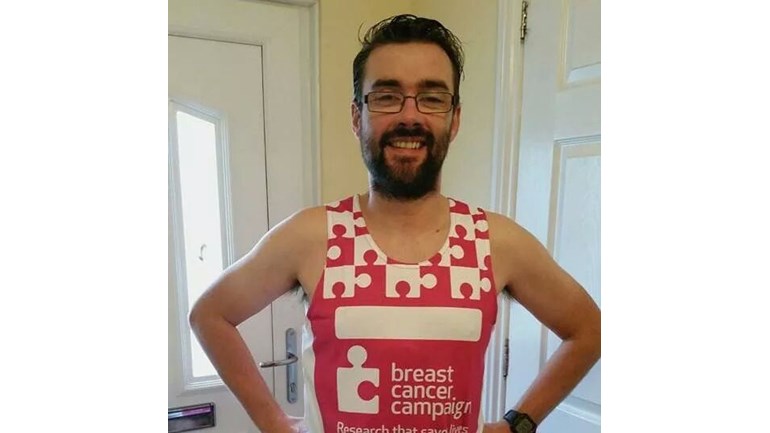 We have a once in a lifetime opportunity to stop women dying from breast cancer.

This autumn I've entered not one but two events, to raise money for Breast Cancer Campaign. The first, on September 21st, is a duathlon - a 5km run, followed by a 20km cycle, followed by another 5km run. Essentially it's a triathlon but without the swimming. As if that wasn't enough, I'll be running 13.1 miles (21km) two weeks later in the Great Scottish Run.

I'm raising funds for a breast cancer charity mainly because one of our friends is currently being treated for this horrible disease, but also because with 1 in 8 women in the UK being diagnosed with it at some point in their lives, it's unlikely to be the last time it touches our lives. And anything that can improve the treatments available can only be a good thing.