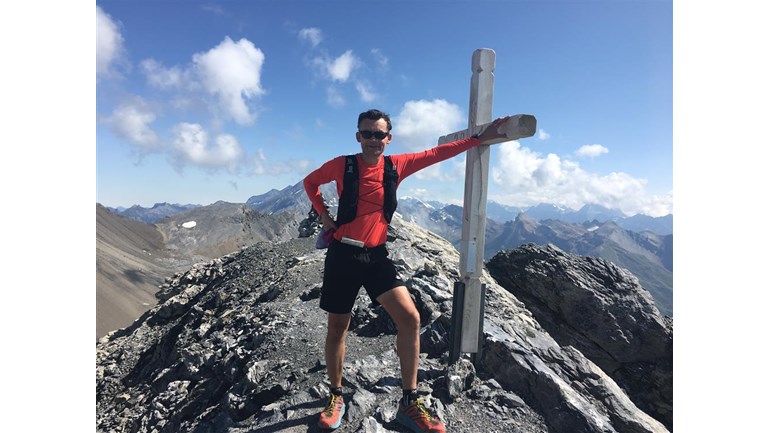 Richard's Run For Love III Jaunt in the Azores

I am running this event for TRIBE Freedom Foundation because I want to help to abolish modern slavery.

We're on a mission to push our limits and run 280km in 6 days to fight modern slavery. Our goal is to raise £250,000 to help establish two new homes for survivors of modern slavery and trafficking.

I have always tried my hardest to help others whenever I can and after hearing about the TRIBE Freedom Foundation's work to support victims of human trafficking, I felt compelled to do something to help. Rather than a simple donation, I've signed up to raise money for the TRIBE Freedom Foundation by running (or staggering!) around the largest island in the Azores at the end of November, covering 250 km over mountainous terrain in 6 days, climbing over 13,500 metres.

There are an estimated 136,000 people living in slavery in the UK. Thats more than two victims for every thousand people in the country. This needs to stop. The TRIBE Freedom Foundation was inspired by a 1,000 mile run from Odessa to Dubrovnik to fight human trafficking and establish the first UK home for trafficked children. This was the first Run for Love.

Run for Love 3 is the third in the epic RFL trilogy. It will bring over 500 runners together to push the limits of human endurance to fight modern slavery and end human trafficking. Our aim is to raise £250K to raise awareness of trafficking and support the survivors of modern slavery.

I and my fellow runners are supporting two of the most innovative and impactful frontline anti-slavery projects: Ellas Home - an East-London safe-house providing rehabilitation, accommodation, and support for women exiting situations of trafficking and exploitation. Snowdrop - a Sheffield-based charity providing outstanding long-term follow-on support for survivors.

Anything that you can give to support this extremely worthy cause would be hugely appreciated.

We're on a mission to push our limits and run 280km in 6 days to fight modern slavery. Our goal is to raise £250,000 to help establish two new homes for survivors of modern slavery and trafficking.

Charity Registration No. 1172251
Find out more about charity fundraising