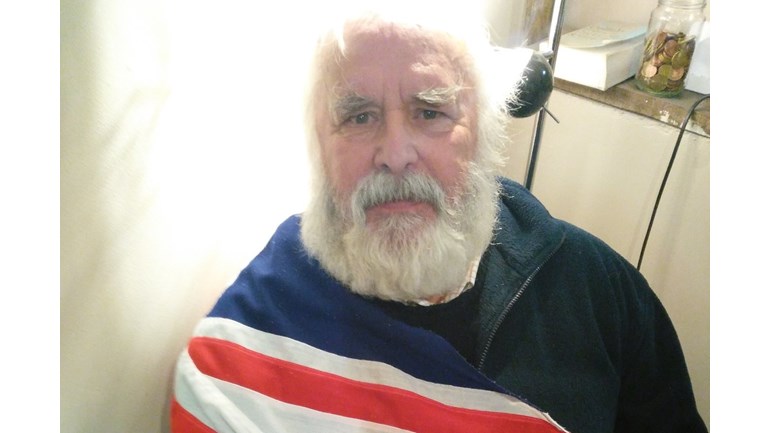 ﻿﻿On 13 October 2017 I decided to grow a beard and I have not shaved since.  I loved being taken for Pere Noel at the French Christmas Markets and I had hoped that it might reach my waist by Christmas 2018!  However everyone is insisting that it is shaved off soon (no idea why...?).  I told them that I would allow them to shave it off in public and in stages if in so doing it raised money for charity.  Of course I have to give up something for Lent so why not my beard!

The Grenadier Guards Battlegroup is to deploy on operations to Iraq later this year.  One of the companies in that battlegroup is commanded by my son, Rupert King-Evans.

1.  Support the families of those killed in action by promptly responding to problems of bereavement and hardship.

2.  Support those wounded or injured on operations, particularly those who have had to leave the Army; to assist in finding them new employment and to help them become active family and community members.

3.  Support the families of those seriously wounded or injured in prolonged recovery situations. Trustees have wide discretion to use the fund to enhance the welfare of Grenadiers on operations and that of their families at home.  Furthermore, they can use capital as well as income if they deem it appropriate.

Please help if you can.  Thank you.

Charity Registration No. 1062257
Find out more about charity fundraising