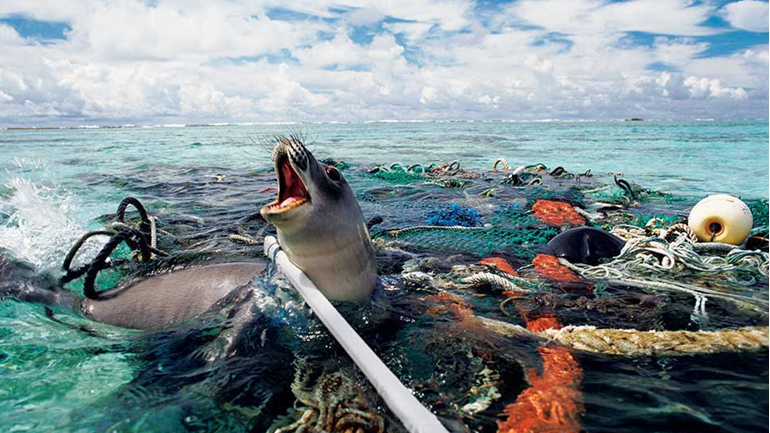 Every year, the RICS Matrics UK Chairman has a year-long challenge which raises funds for a chosen charity but also challenges the local RICS Matrics groups. This year, Natasha Tyler, 2019-20 RICS Matrics UK Chairman, has chosen to support Plastic Oceans UK to help solve the plastic pollution crisis. With more than 8 million tonnes of plastic entering the ocean each year and with the estimate that by 2050 there will be
more plastic in the ocean than fish, your support will help Plastic Oceans UK solve the crisis through science, education and sustainability programmes.

Natasha has a £5,000 target to achieve by June 2020 and will be taking part in a multi-day paddle boarding challenge along a UK river (location tbc) over the Easter Bank Holiday weekend 2020 and will be litter picking along the way! In preparation, Natasha is taking part in the London Regatta on 29th September, paddle boarding 12 miles of
the River Thames. Natasha hopes to raise awareness of the plastic pollution crisis and our addiction to single-use plastics by highlighting the rubbish found in our rivers and canals. Follow her on Instagram @natashatyler_surveyor and Twitter @natashatyler_ to see more.

Over the course of the next 12 months, with the help of the RICS Matrics UK Board and local groups, Natasha's challenge to the local groups is to arrange a Clean Up of a local river, canal or beach! Each group is challenged to collect the most rubbish and compete against each other whilst helping to improve the environment. Local groups will photograph and count the litter collected so we can record how much litter we have collected throughout the UK over the course of 12 months. The group who collects the most rubbish will be recognised and awarded at the AGM in June 2020.