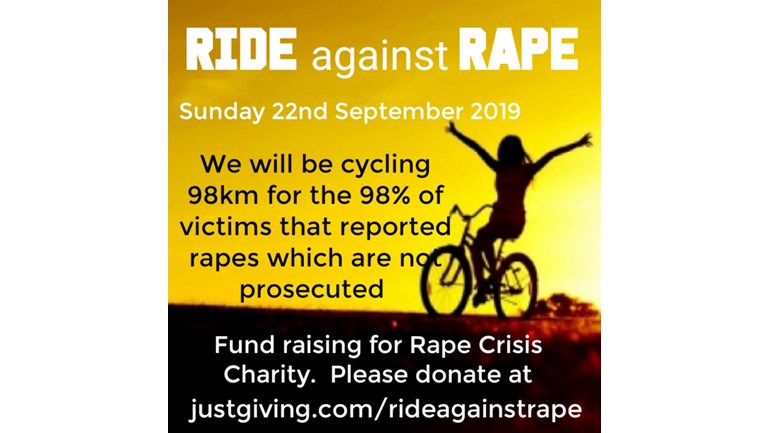 Just a couple a of weeks ago my ex-partner & the father of my children was found 'Not Guilty' of rape & sexual assault against me. The crown prosecution and police assured me we had a strong case, especially with the download of my phone and all the messages of how sorry he was & how much he loved me etc. The thought of submitting my phone was very intrusive, but I knew the messages were valuable. He was even put on remand for 6 months leading up to the trial. I sat through the whole court hearing (even though I was advised not to by the police). I felt so shut out by the whole process, this was my life and I needed to know what the jury were going to hear and what lies he was going to tell. It was not just "The Crown vs him" it was "me vs him" my future on the line. I felt there was no way anyone could not find him not guilty & the longer the trial went on the more his guilt was proved. After an 8-day trial the jury delivered the not guilty verdict for all 3 counts. This was heart-wrenching. I was shocked he got away with what he had done as were the police. Just hours before the Barrister was telling me he would be looking at a minimum sentence of 13 years and now he was just going to walk free from court. The Judge knew he was guilty. He highlighted many of the inconsistencies in his evidence for example the past abuse, hospital records, text messages and police evidence. I refuse to sit in silence and let women and men continue to be failed by the system and these perpetrators just walk free. We are told it has to be a fair trial but there is nothing fair about this system. The figures prove a jury system does not work when it comes down to a rape or sexual assault case. How can we allow 98% of accused rapists to walk free and roam our streets. Do we really think that 98% of claims are lies. This is the only crime where the victim becomes the accused. This can not continue. We deserve better then this, we deserve JUSTICE.

Please support this cause as so many people are affected by rape or sexual assault. There is no discrimination to age, sex or race. We need to raise awareness on this subject where many will shy aware from discussing it.