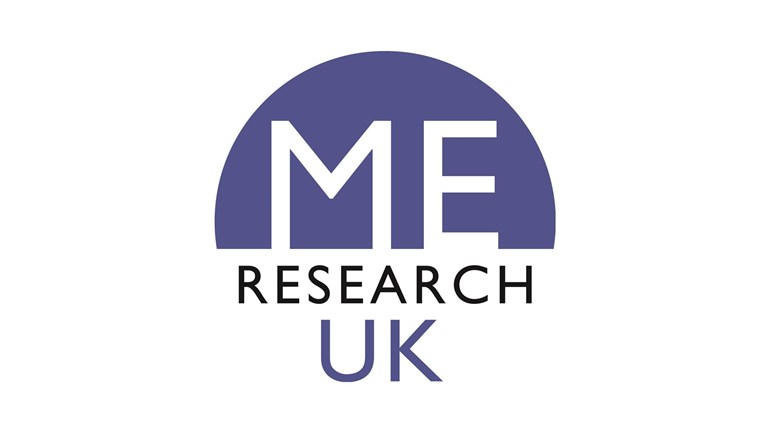 Fundraising for ME Research UK

Following the success of my sponsored 40th birthday, I have decided to keep this page open indefinitely so that people can make donations to ME research UK for all my future birthdays and Christmases.

I’m not asking never to be given any presents ever again. If there is something particular that you would like to give me, it will always be gratefully received. But if you’re just thinking that you want/ought to give me something – anything – but are not quite sure what, then please make a donation.

Without wishing to sound curmudgeonly, I have often struggled with the waste and materialism of Christmas and birthdays. When so many are in such need, it seems perverse to spend so much on our insatiable wants.

With my needs having been so stark for so long, while biomedical ME research has been so badly neglected, that perception has grown ever stronger. There is little I would not forgo just to know what is wrong with me, let alone to feel well and live a normal, healthy life again.

Understanding and effective treatments for people diagnosed with ME will only come about through biomedical research. Unfortunately, money for such research is still woefully inadequate – far less than for other diseases of similar impact.

The money raised for my 40th birthday (£1386 + Gift Aid ) gave me a much needed lift. I have now set an ambitious target of £10,000, with no time limit. To reach or even surpass such a total would be a great achievement.

In addition to your donations I will also be adding money that I raise by selling my photos and cards (www.photosforMEresearch.co.uk), and any other money-making schemes I conceive.

To help reach the £10,000 target I am now including money raised by Mum and Dad through various fundraising activities such as the Probus walk and lunch they hosted, and organising the refreshments and raffle at the village craft fair.

In an attempt to take something positive from turning forty I’ve decided to use the occasion to try to raise some money for ME Research UK.

As well as seeking donations from anyone who would like to support the cause, I am also asking those who might otherwise have given me a present to make a donation instead. Cards, letters and messages will all be very welcome but no presents this year please.

Birthdays have not been the easiest time for me since I’ve been unwell, and significant birthdays are harder than those in between.

My eighteenth was great. Mum and Dad laid on a lavish dinner party for about twenty of my friends, after which we all descended into the basement to carry on partying for most of the night. It was a fun time in my life and an evening that I will never forget, not least because it was the last party I had.

Subsequent birthdays have been less cheerful, although I am grateful to have such happy memories from my college days. Others, like Emily Collingridge, have been less fortunate. She suffered an excruciating and prolonged death in hospital last year at the age of 30 after battling against severe ME since the age of six. (If you have not read her story, I would urge you to do so on the ME Association website: www.meassociation.org.uk/?p=10880)

For the twenty years that I have been unwell, government funding of biomedical ME research through the Medical Research Council has been non-existent at worst and inadequate at best*. There is no diagnostic test and there are no effective treatments. Consequently, supporting charities such as ME Research UK is vitally important.

For all the pain, misery and loss, I know that I am lucky to have the support of family and friends, which many with my diagnosis do not. I know that many of you have given generously in the past but if I could persuade you to make a donation to ME Research UK for my fortieth birthday it will surely help to make it a happier occasion.

Thank you for your support. I look forward to inviting you to my next party.

*According to data available from the ME Research UK website (http://www.meresearch.org.uk/mrcaward.html), annual government funding of biomedical ME research through the MRC from 2003-2008 averaged less than £0.06 million. Prior to 2003 it was virtually nil (Hansard, HL Deb, 5 November 2002, c95W). The MRC’s gross research expenditure for 2009/10 was £758.2 million.

ME Research UK exists solely to fund high quality biomedical studies into the causes and treatment of ME/CFS. This illness affects approximately 200,000 people in the UK but is neither well understood nor, in many cases, properly recognised. We fund highly regarded, peer-reviewed research worldwide.