Robin Stephens
Fundraising for The Royal National College For The Blind 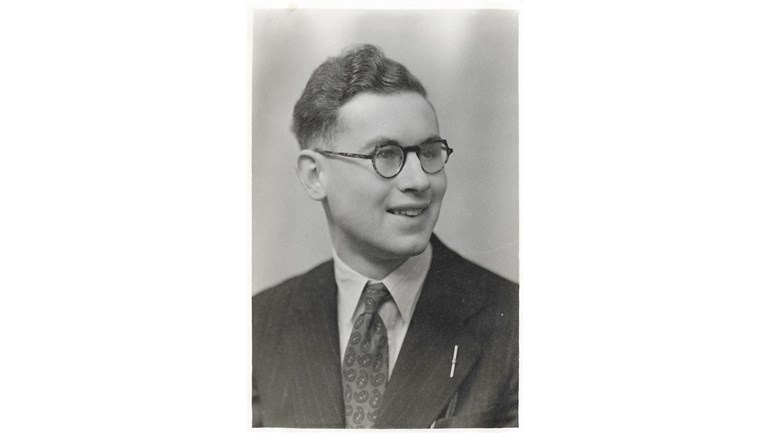 Robin and Friends' Pedal to Hereford for the RNC

We will ride from Southampton to Hereford for The Royal National College For The Blind because It's a marvellous organisation doing great work.

The Royal National College For The Blind

Together with a group of friends, I will be cycling approximately 175 miles from Southampton to Hereford at the beginning of October.  The ride is to raise money for the Royal National College for the Blind (RNC) and is in memory of my dear Dad, Gordon, who was a student there in the 1940s and 1950s.

Gordon lost his sight at the age of nine, when his home in Cardiff was bombed.  He also lost his mother, grandparents and many neighbours.  Having recovered after a long time in hospital, Dad became a student at the RNC, making great friends and learning skills that would help him to cope and thrive throughout his life.  He studied music and took a teaching diploma.

Gordon later entered the Civil Service and worked for the Ministry of Aviation in London.  After taking up a special training opportunity for the visually impaired in computer programming in 1966, he transferred to Customs and Excise in Southend, where he ultimately became a senior manager.  Gordon taught children to play the piano in his spare time.  In his retirement he helped other visually impaired people to cope with their sight loss, particularly by discussing his own experiences, demonstrating useful gadgets, and teaching Braille.  He was awarded the MBE in 1988 for his services.

Without the fantastic foundation provided by the RNC, and indeed the loyal and loving support of my dear Mum, Aileen, none of this would have been possible.

As a family, we want to support the RNC in every way that we can, so that it is able to help other visually impaired people not only to cope but to shine in their lives.

The Royal National College For The Blind

The Royal National College for the Blind (RNC) provides essential life skills and education to people who are blind or partially sighted. RNC enables and empowers those with sight loss to achieve their potential and engage fully in their community.

Charity Registration No. 1000388
Find out more about charity fundraising